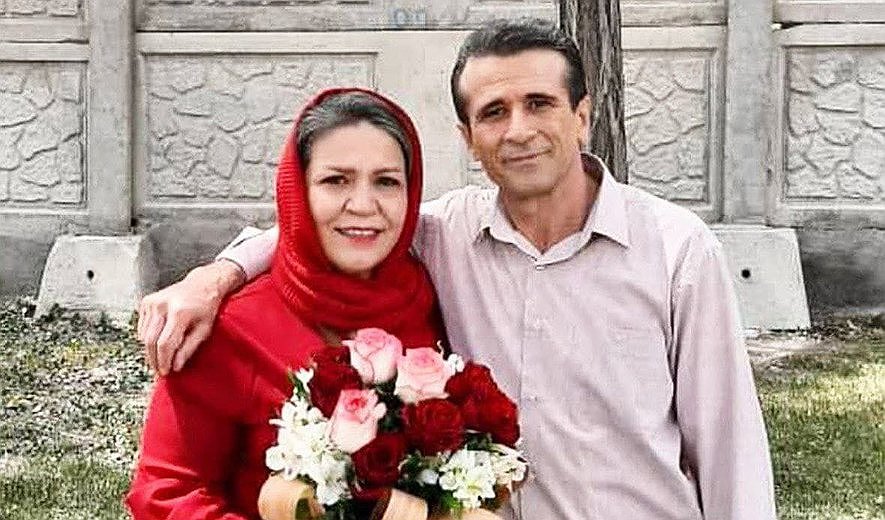 Iran Human Rights (IHR); April 10, 2021: Secretary of the Board of Directors of the Free Workers Union of Iran, Jafar Azimzadeh has been released from Rajai Shahr Prison after completing his sentence.

According to Iran Human Rights, Secretary of the Board of Directors of the Free Workers Union of Iran, Jafar Azimzadeh who was held at Rajai Shahr Prison, was released this morning, April 10.

The trade unionist had been transferred from Evin Prison to solitary confinement in Rajai Shahr Prison on 7 September 2020 under the pretext that he had tested positive for COVID-19.

Jafar Azimzadeh was arrested on 30 April 2014 and later released on bail. He was sentenced to six years imprisonment on charges of “assembly and collusion against national security and propaganda against the Islamic Republic system” and a two-year ban on media activities, membership in political parties and organisations.

He was last arrested on 29 January 2019 and had served his time in Evin and Rajai Shahr Prison until his release today.

Jafar Azimzadeh was eligible for early release due to the COVID-19 pandemic for his six-year prison sentence last year, but a new case was opened against him before he had the chance to get out. He was sentenced to 13 months in prison by the Revolutionary Court of Tehran on charges of “propaganda against the system.” He was released today after completing the 13 months sentence.