Drug related, Birjand Central Prison, Arsalan Moradi, Kurdish minorities
Share this
At the time of writing, his execution has not been announced by domestic media or officials in Iran 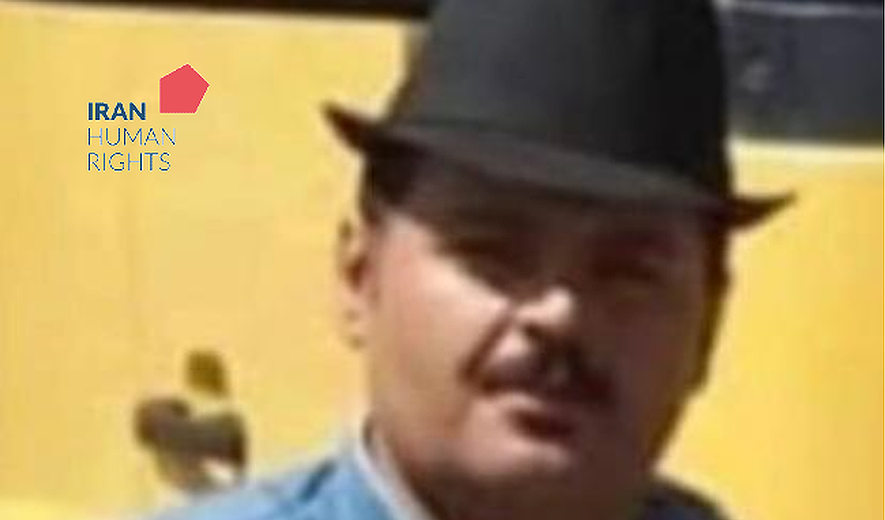 Iran Human Rights (IHR); April 13, 2021: The sentence of a prisoner named Arsalan Moradi who was sentenced to death on drug-related charges, has been carried out in Birjand Central Prison.

According to Iran Human Rights, a man was executed in Birjand Central Prison on April 12. His identity has been established as Arsalan Moradi, who was sentenced to death on drug-related charges.

An informed source told IHR: “Arsalan Moradi was arrested on drug charges two years ago and sentenced to death.”

According to Hengaw which first reported the news, Birjand prison officials did not allow him to have a last visit with his family.