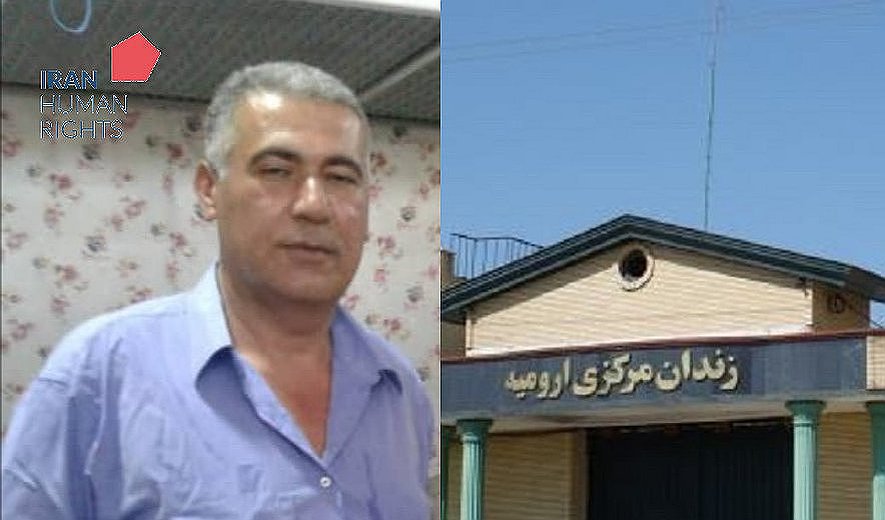 Iran Human Rights (IHR); April 14, 2021: According to a notice served to Arsalan Khodkam today, the Kurdish political prisoner’s death sentence has been commuted to life imprisonment.

According to Iran Human Rights, following the publication of the Amnesty Commission’s list, Arsalan Khodkam was served a notice from Branch One of the Urmia Military Court informing him that his death sentence had been commuted to life imprisonment.

Arsalan Khodkam is a Kurdish political prisoner in Urmia Central Prison who was sentenced to death on charges of “espionage for a Kurdish dissident group.” His sentence was upheld by the Supreme Court.

A Mahabad native, Arsalan is married with a 16 year-old son. He joined the Islamic Revolutionary Guard Corps (IRGC) in the 1990s. After 16 years in the IRGC, Arsalan was arrested in March 2018 for links to the Kurdistan Democratic Party (KDP), while he was on duty in Oshnavieh.

Arsalan was tried by the Urmia Revolutionary Court over the course of six sessions without a verdict ,and his case was referred to the Urmia Military Court. He was denied access to the lawyer of his choice and due process throughout his sentencing and appeal process. Those close to Arsalan have previously told IHR that he was tortured and pressured to force a false confession in prison.

He wrote an open letter to Iran’s head of  judiciary in December, in which he described details of ill-treatment and torture and the injustices in his case and requested “a retrial and a fair trial, without any influence and pressure from intelligence and security forces.”