Qisas, Qazvin Central Prison
Share this
At the time of writing, his execution has not been reported by domestic media or officials in Iran 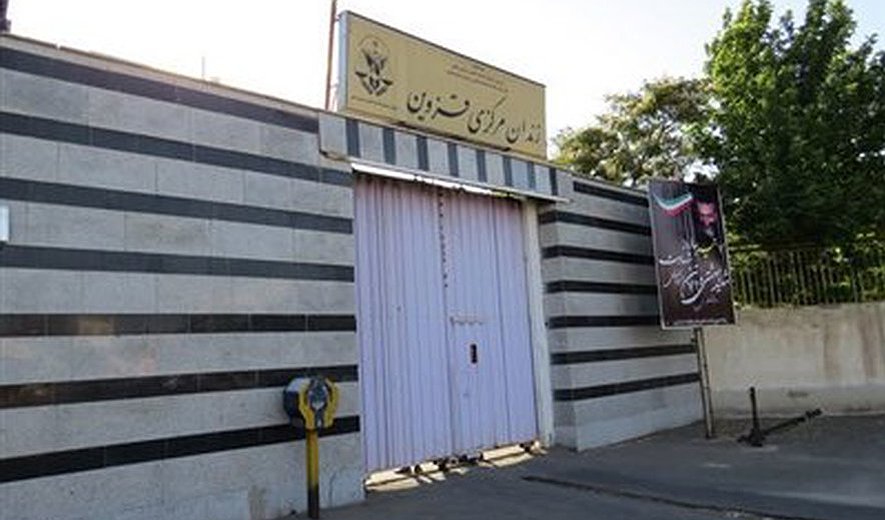 Iran Human Rights (IHR); April 16, 2021: A prisoner named Hossein Ramezani who was sentenced to qisas (retribution-in-kind) for murder, has been executed in Qazvin Central Prison.

According to Iran Human Rights, a man was executed in Qazvin Central Prison in the early hours of April 12. His identity has been established as 37 year-old Hossein Ramezani, who was sentenced to qisas (retribution-in-kind) for murder.

An informed source has told IHR: “Hossein Ramezani was a young villager who had got into a physical altercation with another farmer overwatering their land and killed him five years ago. He had been in Qazvin Prison since and executed there.”