Two Men Sentenced to Death for "Insulting the Prophet” in Iran

Revolutionary Courts, Arak Central Prison, Insulting the prophet, Yousef Mehrad
Share this
One of the men has been identified as Yousef Mehrad, but there is no information about his co-defendant’s identity 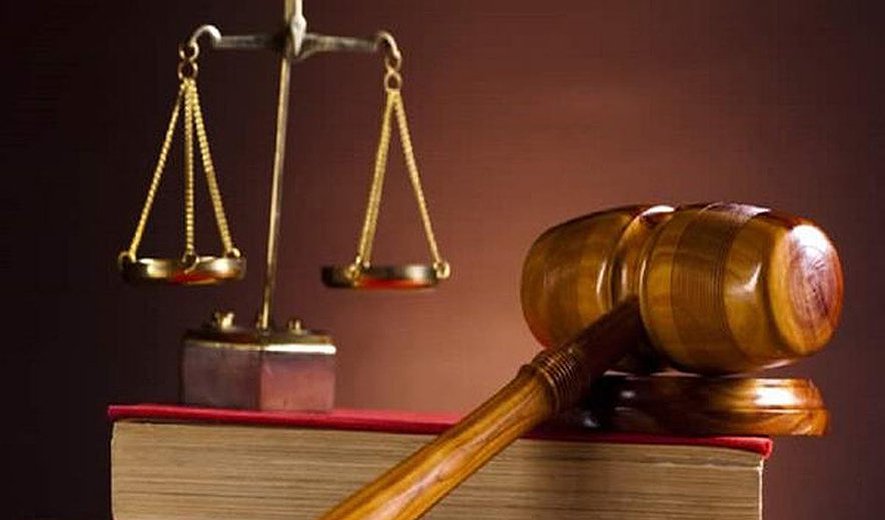 Iran Human Rights (IHR); April 22, 2021: Two prisoners in Arak Central Prison have been informed of being sentenced to death on charges of “insulting the prophet”. The two men were tried and convicted in a joint case.

Human rights defender Narges Mohammadi revealed the verdict in the men’s case on her Instagram account. The men who are currently held in Arak Central Prison, were informed that they had been sentenced to death on charges of insulting the prophet on April 22.

One of the men has been identified as Yousef Mehrad, but there is no information about his co-defendant’s identity.

Yousef Mehrad, a father of three, was arrested by security forces at his home in Ardebil at 6am on 24 May 2020 and transferred to Arak for interrogations. He was kept in solitary confinement for two months and was denied access to a lawyer or even contact with his family for eight months. He was transferred to Arak Central Prison after the completion of the interrogation phase.

Yousef Mehrad also has a case in the Revolutionary Court, where he is facing charges of “propaganda against the system, forming a group, insulting Khomeini and insulting the leadership.”

According to Article 262 of the Islamic Penal Code, insulting the prophet is punishable by death, however, Article 263 stipulates that “if the defendant states in court that they made the insulting statement out of anger, coercion, mistake or slip of the tongue, or quoting someone else…their death sentence shall be changed to a punishment of 74 lashes.”