Drug-related, Baluch, Sabzevar Prison
Share this
He was arrested in Nayin city around two years ago and said goodbye to his family in a visit prior to his execution 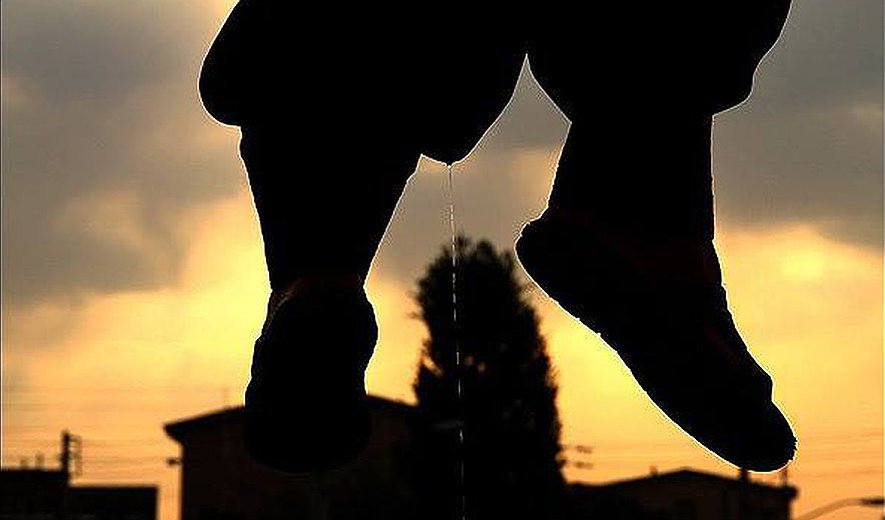 According to Resanak, a man was executed in Sabzevar Prison on the morning of April 26. His identity was established as Zahak native, Habibullah Sheikh-Hosseini, who had been sentenced to death on drug-related charges.

He was arrested in Nayin city around two years ago and said goodbye to his family in a visit prior to his execution.

Habibullah was executed on the 13th day of Ramadan, a month when executions are rarely carried out.