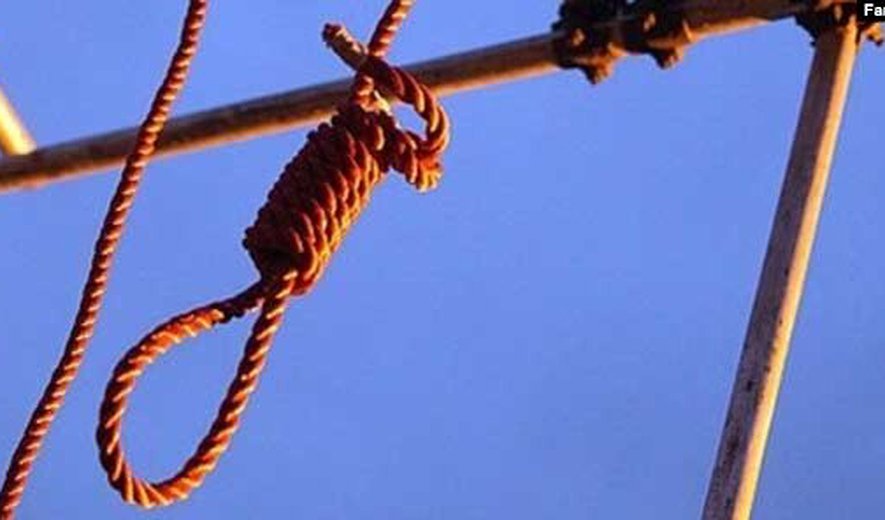 Iran Human Rights (IHR); May 3, 2021: At least 82 prisoners were executed in the first four months of 2021. 22 of the 82 executions were for drug-related charges, a threefold increase compared to the same period in the previous two years where seven (2019) and nine (2020) people were executed on the same charges. None of the executions were reported by official outlets. The number of Baluch citizens executed has also increased significantly compared to the same period in the last two years.

Iran Human Rights expresses its grave concern at the significant increase in the number of drug-related executions and warns of the continuation of this trend.

“The Islamic Republic’s execution machine continues to claim lives to instil fear in society, and drug-related defendants are its least costly victims. If the international community does not raise the political cost of these executions in a timely manner, we will face a new wave of drug-related executions in the coming months,” said Mahmood Amiry-Moghaddam, director of Iran Human Rights.

According to IHR’s Statistics Department, at least 82 people have been executed on different charges in the first four months of 2021. Only 21 of the 82 executions have been reported by domestic media or officials in Iran.

Of the 82 executions, four were women, eight were executed on political or security charges and 22 on drug-related charges.

There has been a significant rise in the number of drug-related executions compared to the statistics of the past two years. Seven and nine people were executed on drug-related charges during the same period in 2019 and 2020 respectively.

The wave of executions of Baluch citizens which began in late 2020 has continued, with at least 15 Baluch prisoners having been executed so far in 2021.