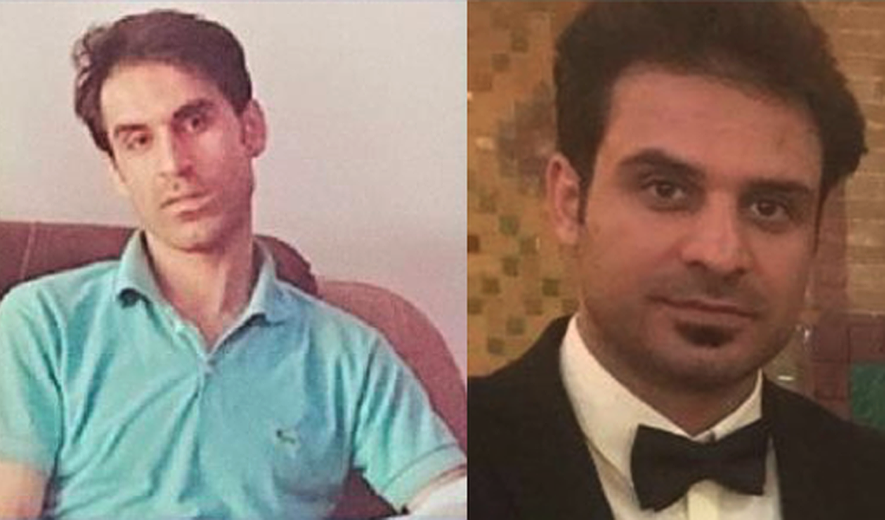 Iran Human Rights (IHR); May 9, 2021: Vahid and Habib Afkari were transferred to solitary confinement days prior to the execution of their brother Navid Afkari in September 2020, and have since been denied telephone contact with their family, access to their lawyer and medical care. Iran Human Rights reiterates its call for the immediate release of the Afkari brothers who are being held as hostages, and strongly condemns their treatment by Islamic Republic officials which it considers to amount to torture.

“The international community must respond to the Islamic Republic’s inhumane treatment of the Afkari brothers. Their continued detention in solitary confinement is a clear example of torture and must end immediately,” said Mahmood Amiry-Moghaddam, director of IHR.

According to Iran Human Rights, executed protester Navid Afkari’s brothers, Vahid and Habib were transferred to solitary confinement on 5 September 2020 and have since been denied telephone contact with their family, access to their lawyer and medical care.

An informed source told IHR: “Even when they do let their family visit, it’s always when there is nobody else around as to keep them in complete isolation. The prolonged solitary confinement is adding pressure on them and being denied medical treatment and phone calls is yet more pressure.”

The UN Standard Minimum Rules for the Treatment of Prisoners (the Nelson Mandela Rules) limits the period of solitary confinement to a maximum of 15 consecutive days, prohibiting solitary confinement for indefinite terms and stipulates that it may only be imposed by a competent authority in accordance with the principles of fairness and due process and must be subject to independent review. Vahid and Habib Afkari have been continuously held in solitary confinement for more than eight months, denied their due process and a fair trial and their family’s enquiries and calls have remained unanswered.

“Their family’s efforts haven’t yielded any results and they won’t even give them an end date for the solitary or the reason for denying them medical treatment,” the source added.

Navid Afkari was a 27 year old plasterer who also wrestled professionally and had won several medals in national competitions when he was executed on 12 September 2020, without being allowed to visit his family for the last time.

Throughout their trial, Vahid and Navid were denied the right to choose their own lawyer and represented by a court appointed lawyer, while Habib was denied the right to any legal representation. The brothers had told the court that all their confessions were false and obtained under torture.

According to court documents obtained by IHR, the court not only ignored their statements of torture, but also denied Navid the right to a defence by denying his request to see the CCTV footage used as evidence of his guilt. The Afkari brothers’ trial was in breach of all known standards of fair trial and due process.

Iran Human Rights considers the detention of the Afkari brothers as hostage taking and their threat of execution an attempt by the Islamic Republic’s judiciary to prevent the truth from being discovered and calls for their immediate release.