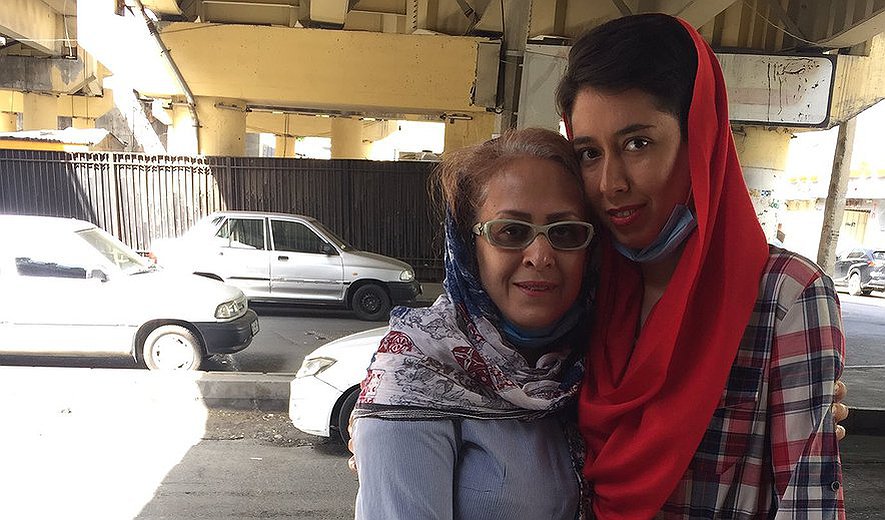 Iran Human Rights (IHR); May 10, 2021: Imprisoned human rights defender, Saba Kordafshari went on hunger strike on Saturday in protest to the pressure on her family and other political prisoners.

According to Iran Human Rights, human rights defender Saba Kordafshari who is currently held in Qarchak Prison went on hunger strike on May 8. The strike is in protest to the increasing pressure on her family and other political prisoners and she is demanding that her mother, Raheleh Ahmadi be released.

Raheleh Ahmadi was sentenced to two years and seven months by Branch 26 of the Tehran Revolutionary Court and has been kept in Evin Prison despite her deteriorating health.

On May 9, Raheleh’s other daughter Sogand Afshari tweeted: “Saba went on hunger strike yesterday for the release of her mother who’s imprisoned and has been deprived of seeing Saba and is unable to perform her personal tasks, and wasn’t released despite repeated calls that she needs medical care, and given her history of gastric bleeding, she could start bleeding at any time”