Qisas, Ilam Central Prison, Jamal Mohammadi
Share this
At the time of writing, his execution has not been reported by domestic media or officials in Iran 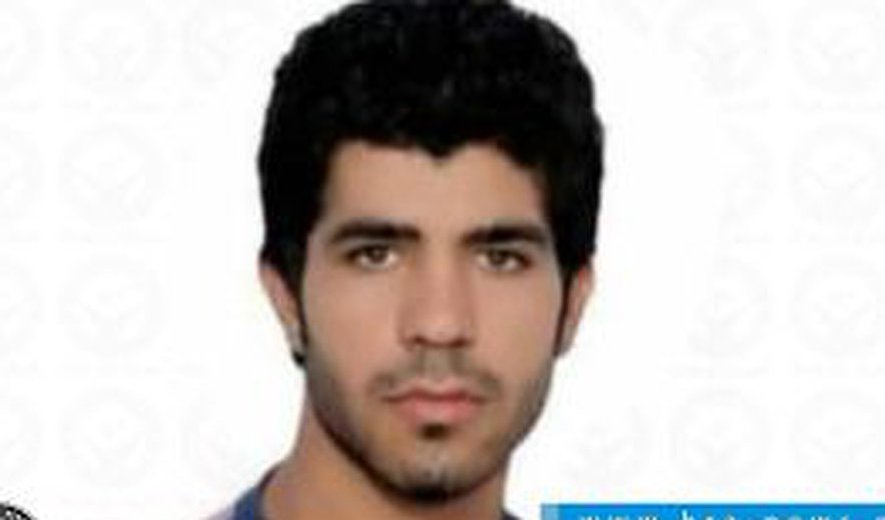 Iran Human Rights (IHR); May 16, 2021: Jamal Mohammadi, who had been sentenced to qisas (retribution-in-kind) for the murder of his superior during his compulsory military service, has been executed in Ilam Central Prison.

According to Iran Human Rights, a man was executed in Ilam Central Prison in the early hours of this morning. His identity has been established as Jamal Mohammadi, who was around 22 years old.

According to HRANA news agency which first published the news, Jamal was sentenced to qisas (retribution-in-kind) for the murder of his superior during his compulsory military service.

An informed source told IHR: “Jamal Mohammadi was serving in the IRGC’s (Islamic Revolutionary Guards Corps) Sixth Barracks situated between Ilam and Kermanshah and had already served 19 months. Around a year and nine months ago, his commander had been bullying him and Jamal had killed the commander during a verbal argument. His family had taken community leaders and elders to seek the family of the victim’s forgiveness, but the family refused.”

There have been many reports on the ill-treatment of soldiers during military service, with civil society and activists demanding that compulsory military service be abolished.