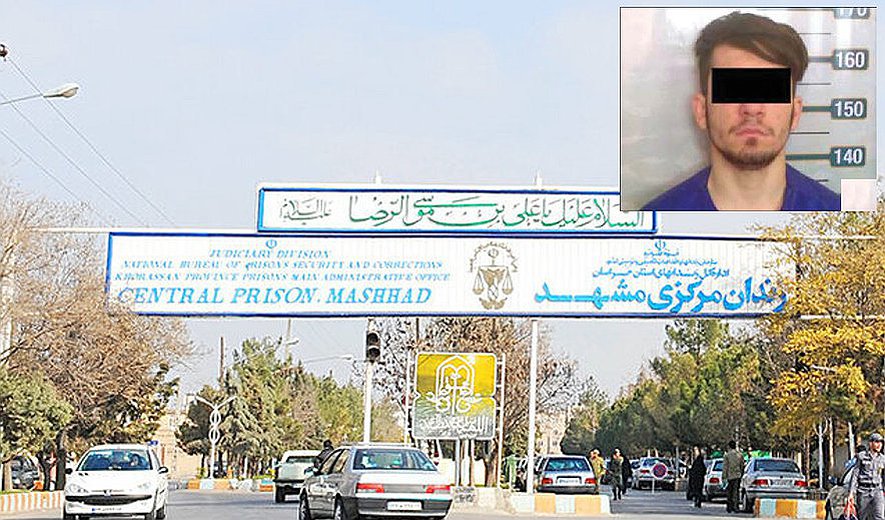 Iran Human Rights (IHR); May 22, 2021: A prisoner sentenced to qisas (retribution-in-kind) for murder, was executed in Mashhad Central Prison on Wednesday.

According to Khorasan newspaper, a man only identified as 25-year-old Sajad, was executed in Mashhad Central Prison on May 19. He was sentenced to qisas (retribution-in-kind) for murder during a fight.

Sajad was charged with murdering a 42 year old man during a fight on Adib boulevard in Mashhad on 7 February 2019. He was sentenced to public execution but his sentence was carried out in Mashhad Central Prison.

IHR previously reported the execution of 31-year-old Ghassem.B in Mashhad Central Prison on May 19, which makes this the second execution at the prison on that day.