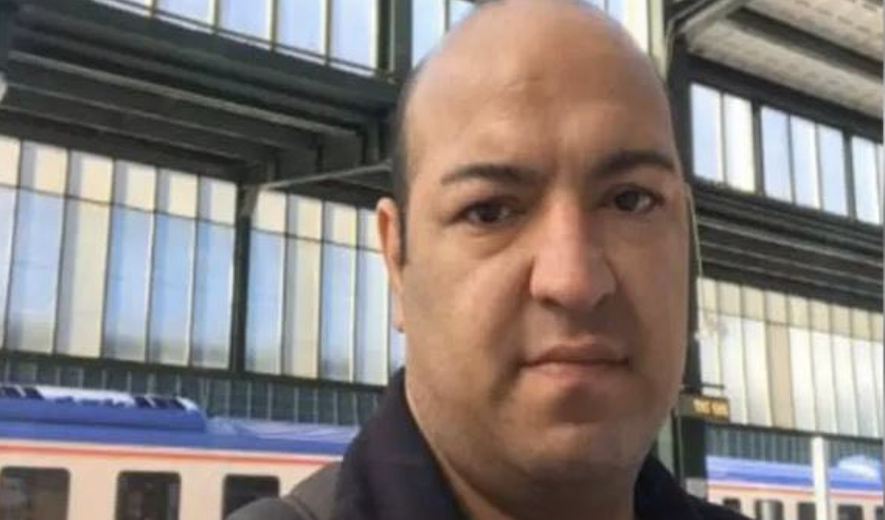 Iran Human Rights (IHR); June 7, 2021: Civil activist Sasan Niknafas has died in the custody of the Greater Tehran Penitentiary due to the prison and judicial authorities’ negligence. He was unfit to serve his sentence due to multiple illnesses but judicial authorities had refused his release despite numerous requests. His death follows that of Gonabadi dervish, Behnam Mahjoubi, who died under similar circumstances on February 21.

Iran Human Rights considers the judicial authorities’ deprivation of medical care and negligence of political prisoners and human rights defenders to be deliberate and holds them directly responsible for their deaths in custody.

“Ebrahim Raeisi, the head of the judiciary and Ali Khamenei, the supreme leader, are responsible for the arrest, torture and ill-treatment and death of political prisoners in custody. We have repeatedly called on the international community, especially after the death of Behnam Mahjoubi, to pay closer and more serious attention to the issue of torture and deaths in custody in Iran. Islamic Republic officials must be held accountable for Sasan Niknafas’ death,” said Mahmood Amiry-Moghaddam, director of Iran Human Rights.

Sasan Niknafas was sentenced to five years imprisonment for “assembly and collusion against the system”, a year for “propaganda against the system” and two years for “insulting the leader”, for critical posts on Instagram and writing slogans on banknotes by Branch 15 of the Tehran Revolutionary Court presided over by Judge Salavati in December 2019. On 27 April 2020, his sentence was upheld by Branch 36 of the Tehran Appeals Court presided over by Judge Zargar.

He was arrested on 27 July 2020 to serve his sentence and transferred to the Greater Tehran Penitentiary. Sasan was suffering from diabetes, epilepsy and depression. His lawyer had tried several times to have him released due to his inability to serve his sentence, which was rejected by judicial authorities each time.

Imprisoned Gonabadi dervish, Behnam Mahjoubi had been certified unfit to serve his sentence by doctors but judicial officials had also refused to release him. He passed away in Loghman Hospital on February 21, after being transferred from Evin Prison On February 13. Iran Human Rights calls on the international community and human rights organisations to respond to the torture and ill-treatment, and deaths of prisoners in custody in Iran.