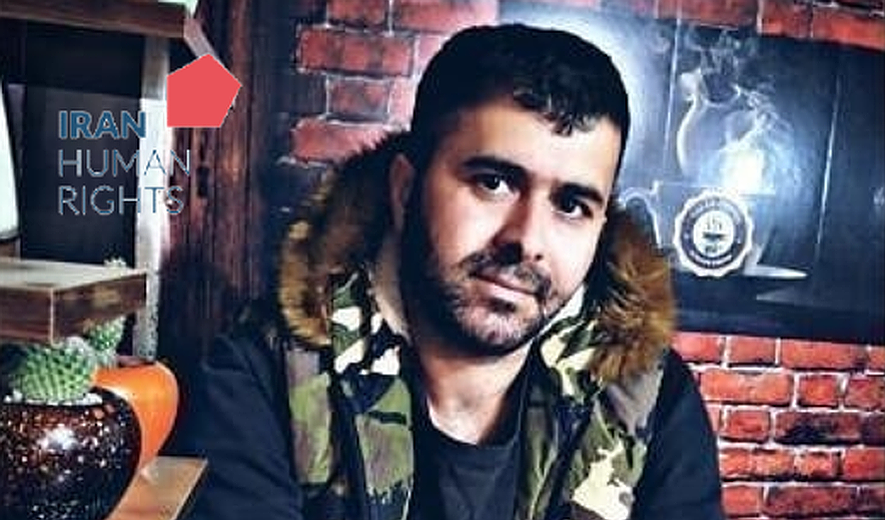 Iran Human Rights (IHR); June 9, 2021: Azad Saeedi, a prisoner on hunger strike in Ward 2 of Bukan Prison is in “dire physical condition” according to close sources.

According to information obtained by Iran Human Rights, 39-year-old Azad Saeedi has been on hunger strike since June 2. He is serving a 25 year prison sentence for drug-related charges and has spent the last seven years in Urmia and Bukan Prisons.

Sources close to Azad say he is in dire physical condition and “his life is in danger but the prosecutor’s office sent orders to prison authorities that this prisoner doesn’t even have the right to be transferred to the prison infirmary.”

“He went on hunger strike in protest to the authorities’ rejection of his request for a few days furlough, which the Bukan prosecutor’s office refused,” said a source close to Azad.

Azad Saeedi has been on a hunger strike in Ward 2 of Bukan Prison since June 2.

Another prisoner, Mikail Moeini has been on hunger strike at the same prison since May 16 and is also in dire physical health.

Bukan Prison is comprised of two wards, Ward 1 and 2, and houses around 350 inmates, most of whom are serving sentences for drug-related, murder and financial crimes.