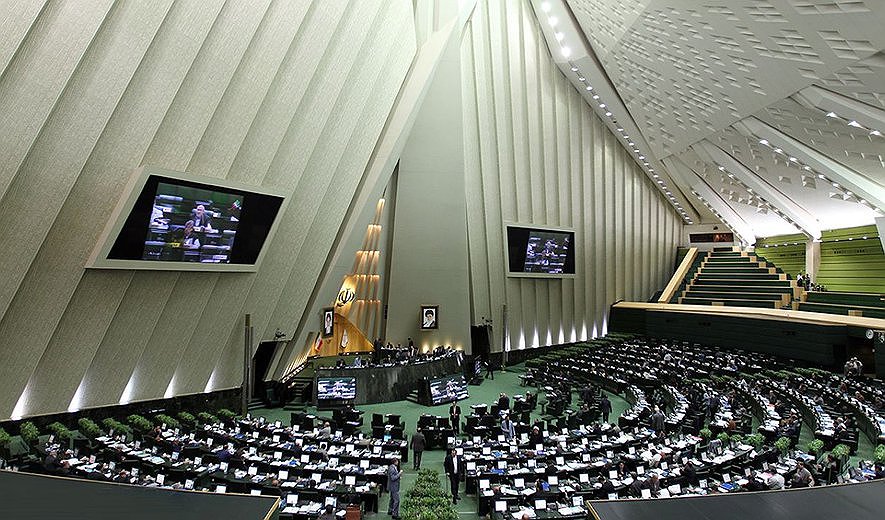 Iran Human Rights (IHR); June 10, 2021: Yesterday, a draft bill was passed in the Islamic Consultative Assembly (Parliament), which if approved, can result in the death penalty for citizen journalists reporting on the death penalty.

Iran Human Rights condemns the draft bill which is in breach of international human rights standards. IHR director, Mahmood Amiry-Moghaddam said: “Instead of adopting repressive measures against citizen journalists, the Islamic Republic’s Parliament should be discussing the abolition of inhuman punishments such as the death penalty, particularly public executions. This draft bill is targeting individuals who are informing public opinion about cruel and inhuman punishments carried out in Iran.”

Article 1 of the Bill sets out charges of efsad-fil-arz (corruption on earth), which carries the death penalty, for “espionage or collaboration with hostile states.” According to the Note to the Article, “collaboration with cover organisations or agencies affiliated with United States intelligence agencies is also a criminal instance of the crime under this Article.”

Given that Iranian judicial and security officials refer to some American human rights organisations as “cover institutions affiliated with United States intelligence agencies,” there is concern that it will target citizen journalists and human rights activists if passed into law.

Article 7 of the proposed Bill specifically targets human rights activists and citizen journalists: “Any filming or photographing of crime scenes leading to death, life imprisonment or crimes punishable by amputations or intentional crimes against bodily integrity and or incidents and accidents resulting in death or bodily harm or terrorist acts, except where sanctioned by law, including Article 131 of the Code of Criminal Procedure, is a crime and the perpetrators shall be sentenced to fifth degree imprisonment. Furthermore, publishing or republishing the abovementioned videos or photos that have been taken unlawfully, or have been legally taken by CCTV and or any legal means will also be subject to the aforementioned punishment. In cases of such videos and images being sent to hostile or foreign networks, the perpetrators will be sentenced to the maximum punishment.”

Fifth degree imprisonment terms range from more than two years and up to five years.

The Bill was introduced to parliament by 78 hardliner representatives on 28 November 2020. On June 5, a day after Supreme Leader Ali Khamenei’s attack on the internet during Friday sermon, news leaked of the Bill’s proposal and it was approved by the Islamic Consultative Assembly (Parliament) on Tuesday, June 8.

Following the growth of the internet and social media in Iran, citizens have been filming and sharing images of human rights abuses, including public executions, floggings, amputations online, exposing the dire human rights abuses taking place. Known as citizen journalists, they play a significant role in reporting human rights violations.