Juvenile Offenders, Ali Arjangi
Share this
According to data collected by IHR and international human rights organisations, the Islamic Republic is responsible for more than 70% of all executions of juvenile offenders in the last 30 years 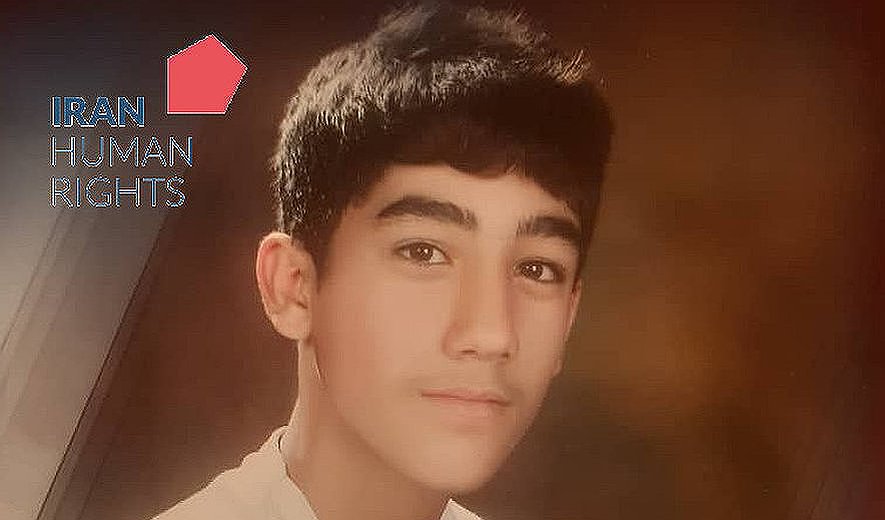 Iran Human Rights (IHR); June 14, 2021: Death row juvenile offender Ali Arjangi who was hospitalised with 45 stitches after trying to commit suicide in Ardabil Central Prison on June 12, has been returned to prison before recovery and is in solitary confinement.

According to information obtained by Iran Human Rights, Ali Arjangi, 21, who was hospitalised after attempting to commit suicide by slitting his throat on Saturday, June 12, has been transferred to solitary confinement in Ardabil Central Prison.

Speaking to IHR, a source close to him said: "[Ali Arjangi] wasn’t even allowed to contact his family which has worried them even more.”

“Ali was in critical condition but they didn’t even allow him time to complete his treatment and he was hastily returned to prison and transferred to solitary confinement,” the source added.