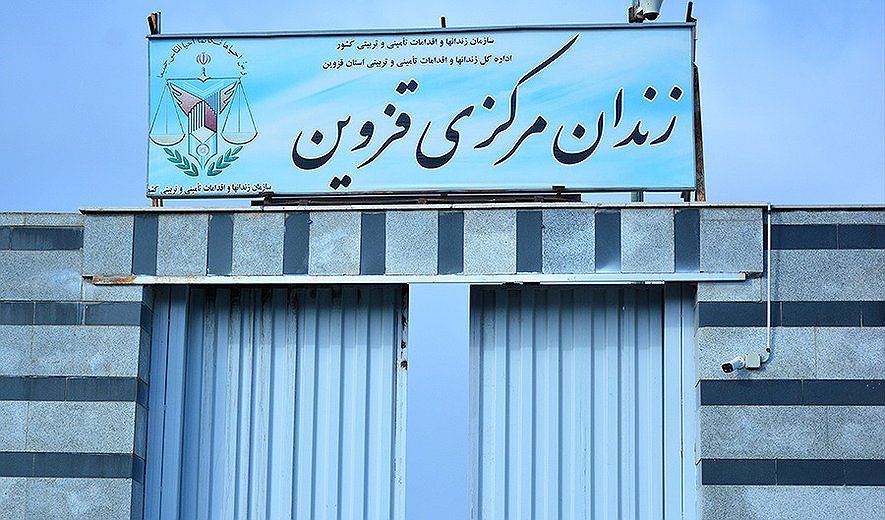 According to information obtained by Iran Human Rights, a male prisoner was executed in Qazvin Central Prison on Sunday, June 20. His identity has been established as Ramin Saadat-Beiglou who was sentenced to qisas (retribution-in-kind) for murder.

Speaking to IHR, an informed said: “Ramin had been in prison on charges of murdering a person who owed him 10 million Tomans since 2017.”

“The murder took place during a fight that had started as a verbal argument. Ramin said: ‘we were standing on the street and I pushed him against the wall and saw that he was bleeding and dead.’ Scared, Ramin had initially fled but handed himself in to the police 24 hours later,” the source continued.