Human Rights Defenders, Civil Activists
Share this
Soraya was arrested while she was ill and also suffers from a severely herniated disc 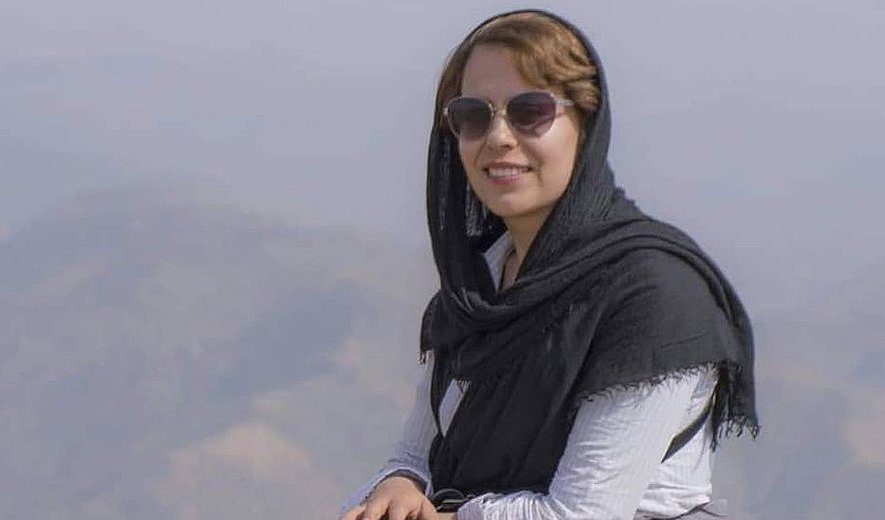 According to information obtained by Iran Human Rights, civil activist Soraya Haghdoust was arrested by security forces on June 17. She is said to be physically unwell and fainted as she was being arrested.

“Soraya was arrested while she was ill and also suffers from a severely herniated disc. She fainted when she was being arrested and they transferred her to Sanandaj from Marivan Hospital in the same condition,” said a relative.

Speaking to IHR, sources said: “Ms Haghdoust became unwell again yesterday afternoon and was taken to the hospital by security forces. She was in the hospital until 10 pm and returned to intelligence custody thereafter.”

Soraya Haghdoust, 28, is a member of the Human House NGO in Marivan, and the reason for her arrest is unknown at the time of writing.