Abdulhamid Ghanbarzehi and Another Prisoner Executed in Zahedan

Qisas, Zahedan Prison
Share this
At the time of writing, his execution has not been reported by domestic media or officials in Iran 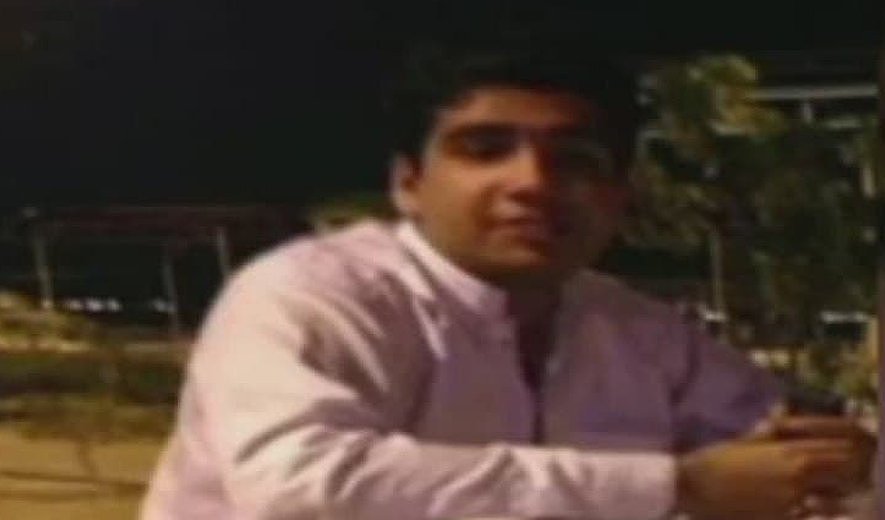 According to information obtained by Iran Human Rights, two men were hanged in Zahedan Central Prison on the morning of June 26. They were sentenced to qisas (retribution-in-kind) in the same murder case.

The identity of one of the men has been established as Baluch prisoner, Abdulhamid Ghanbarzehi. At the time of writing, IHR has been unable to confirm the second man’s identity, who was from Isfahan.

“The two prisoners has clashed with the police around Khash and an officer had been killed in the clash,” an informed source told IHR.

According to Iran Human Rights’ Annual Report on the Death Penalty, at least 211 of the 267 people executed in 2020 were sentenced to qisas (retribution-in-kind) for "premeditated murder.