drug related executions
Share this
At the time of writing, his execution has not been reported by domestic media or officials in Iran 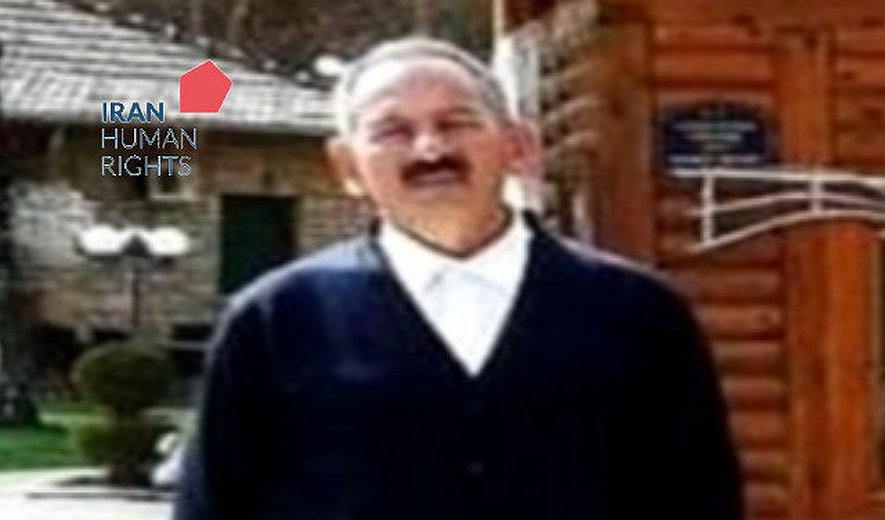 According to information obtained by Iran Human Rights, a man was executed in Mahabad Prison this morning. His identity has been established as Mohammad Taher Soleimani, who was sentenced to death on drug-related charges.

Speaking to IHR, an informed source said: “Mohammad Taher Soleimani was arrested in early 2017 and sentenced to death by the Revolutionary Court. His death sentenced was supposed to be commuted to a life sentence on Eid al-Adha, but he was executed this morning.”

On May 3 (https://iranhr.net/en/articles/4721/), IHR published a report on the death penalty in the first four months of 2021 expressing concern at the significant increase in the number of drug-related executions and continues to warn of the continuation of this trend.