Juvenile offenders, Ali Arjangi
Share this
According to the Islamic Penal Code, murder is punished by qisas, where the family of the victim can demand a retribution death sentence 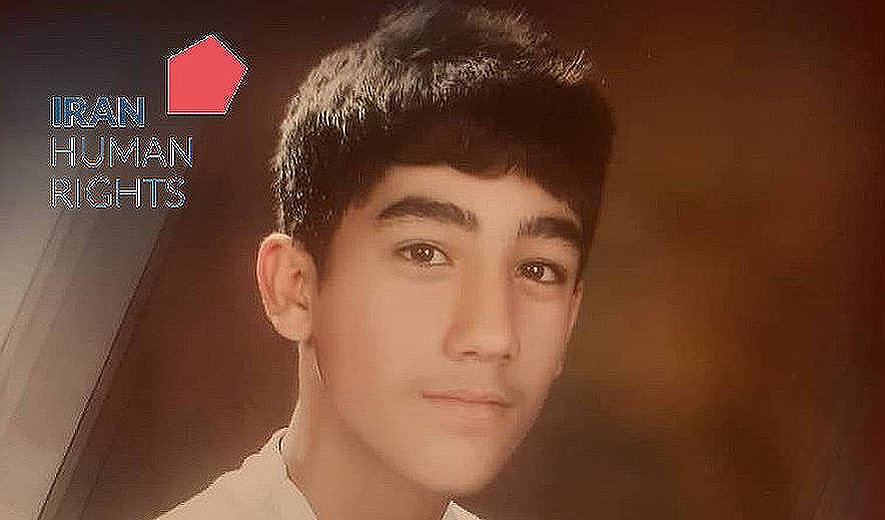 According to information obtained by Iran Human Rights, juvenile offender Ali Arjangi who was due to be executed in July, has managed to pay the diya amount set by the victim’s family today.

Ali Arjangi who was sentenced to death for a murder he is accused of committing at 17, had been given until May 21 to come up with the diya amount set by the victim’s family. The deadline was extended to the end of July after his family failed to raise the set amount. He was hospitalised after attempting to commit suicide on June 12, but was transferred to solitary confinement just two days later.

In January, Ali had told IHR that he was unable to afford the diya as his mother who is a single mother and disabled, had sold their worldly possessions and only managed to raise 20% of the requested amount.

According to the Islamic Penal Code, murder is punished by qisas, where the family of the victim can demand a retribution death sentence. But they can also demand diya (blood money) instead of a death sentence or can simply grant forgiveness.