Urmia Prison, Drug related executions
Share this
At the time of writing, their executions have not been reported by domestic media or officials in Iran 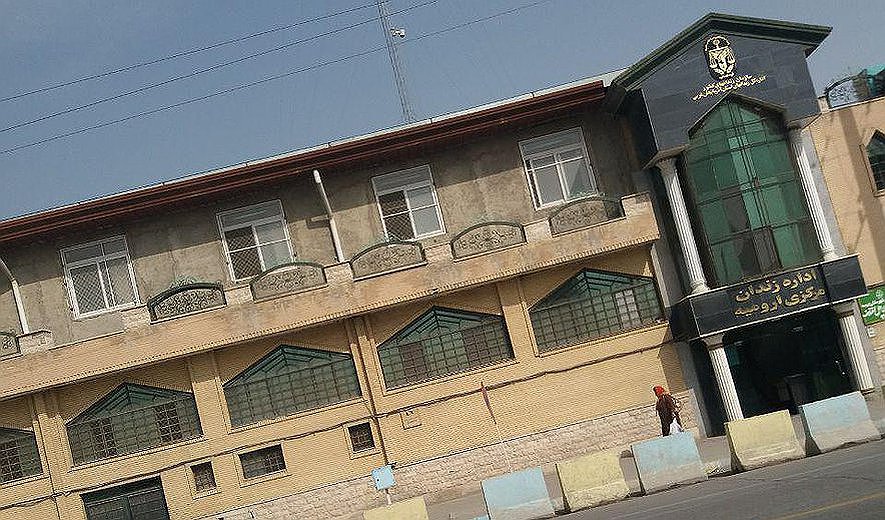 According to information obtained by Iran Human Rights, two men were executed in Urmia Central Prison this morning. Their identities have been established as Nasser Azmoudeh and Shahriyar Amiri, who were on death row for drug-related executions.

Yesterday, IHR reported that the two men had been transferred to solitary confinement in preparation for their executions.

Nasser Azmoudeh and Shahriyar Amiri have been detained since 2018 and sentenced to death by the Revolutionary Court of Urmia.

It has been almost four years since an article was added to the Anti-Narcotics Law in 2017 to limit death sentences specifically and provide a general degree of reprieve in some cases. However, while the numbers reduced that year, the death penalty is still being used in drug-related cases.

However, at least 42 people have so far been executed on drug-related charges in 2021.

On May 3 (https://iranhr.net/en/articles/4721/), IHR published a report on the death penalty in the first four months of 2021 expressing concern at the significant increase in the number of drug-related executions and continues to warn of the continuation of this trend.