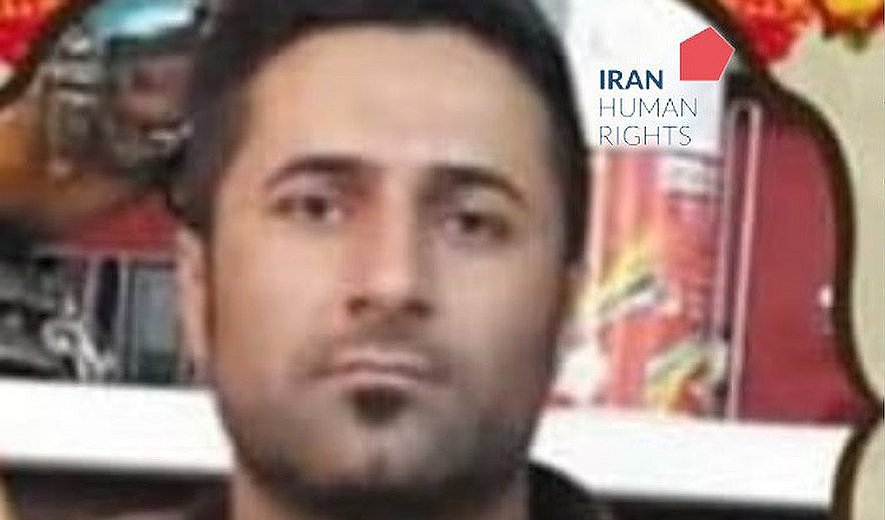 Iran Human Rights (IHR); July 5, 2021: The Supreme Court has overturned the verdict in the case of five men sentenced to death on drug-related charges ten months after one of them, Khezr Ghavidel, was executed.

According to information obtained by Iran Human Rights, the Supreme Court has overturned the verdict in the case of five men sentenced to death on drug-related charges in Urmia Central Prison. One of the five men, Khezr Ghavidel was executed on 10 September 2020.

Speaking to IHR, a source close to Khezr said: “Three weeks ago, they told us that Khezr's death sentene had been overturned. They executed Khezr while his case was still pending at the Supreme Court, authorities carried out his execution without waiting for the court’s decision.”

“We’re following up his case, they told us to lodge a complaint and that we’d be able to receive diya (blood money). But even if they paid us billions of tomans, it still wouldn’t make up for what they took from us. They executed Khezr and now his sentence has been overturned, his co-defendant who was also on death row has had his sentence reduced to 30 years imprisonment,” added the source.

Khezr Ghavidel was from Herman village in Rabat, Urmia and was arrested and sentenced to death along with two others in 2013.

Khaled Haji-Khalani, Shahram Toofani, Hojeir Irannejad (Khezr Ghavidel’s co-defendant) and Akram (surname unknown) are the other four prisoners whose death sentences were reduced to 30 years imprisonment. They are held in Ward 15 of Urmia Central Prison

This is not the first time that a defendant has been executed before the completion of legal proceedings.