Qisas, Mashhad prison
Share this
As there are no legal distinctions made between murder and manslaughter 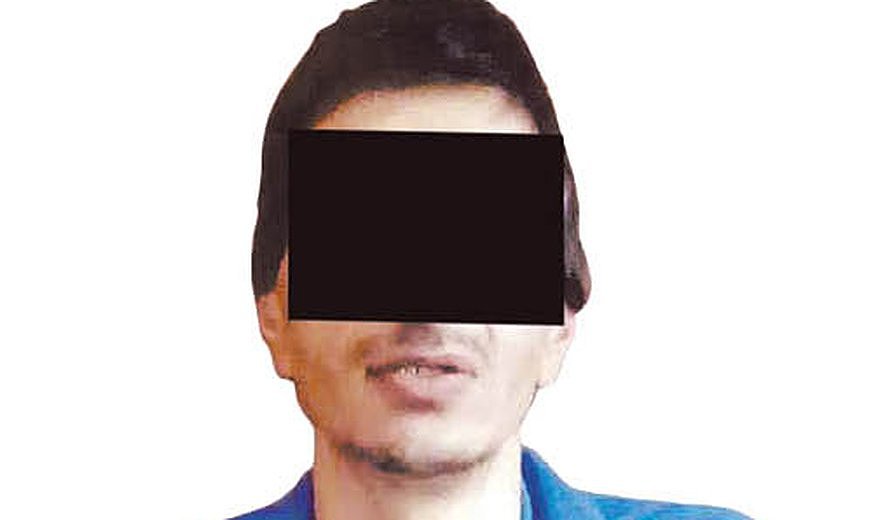 According to the official Khorasan newspaper, a man was executed in Mashhad Central Prison on June 30. Sentenced to qisas (retribution-in-kind) for murder, he has only been identified as 37-year-old M.

He was accused of killing a shepherd with a gun near the village of Khour in Mashhad on 29 July 2018. The report does not cite the motives or circumstances of the case.