Qisas, Iran Executions
Share this
At the time of writing, neither of their executions have been reported by domestic media or officials in Iran 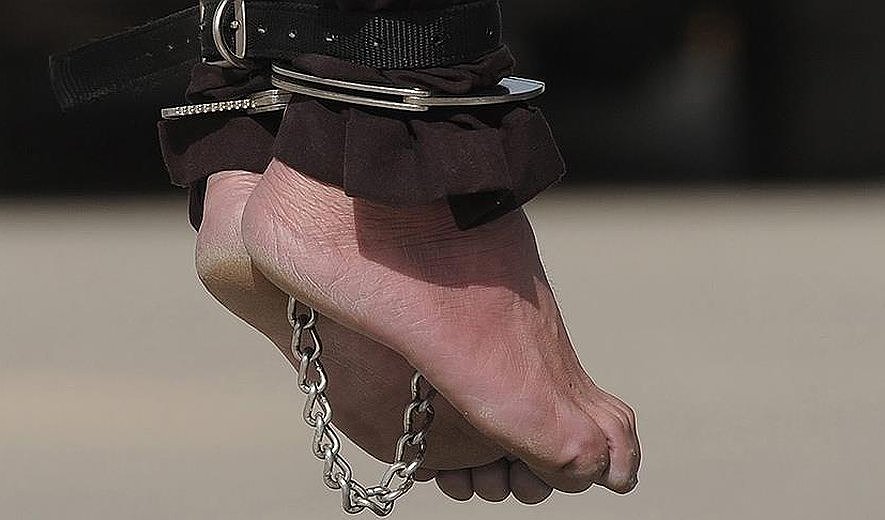 According to Hrana news agency, a Baluch man was executed in Zahedan Central Prison on July 5. He was identified as Edris Gargij (Arbabzehi) who was sentenced to qisas for murder.

Another Baluch prisoner was executed at the prison on June 26. 33-year-old Hashem Torabi had also been sentenced to qisas for murder. Hashem had spent around seven years behind bars at Zahedan Central Prison.