Qisas, Mashhad Prison
Share this
Sentenced to qisas (retribution-in-kind) for murder, he has only been identified as 70-year-old A.A 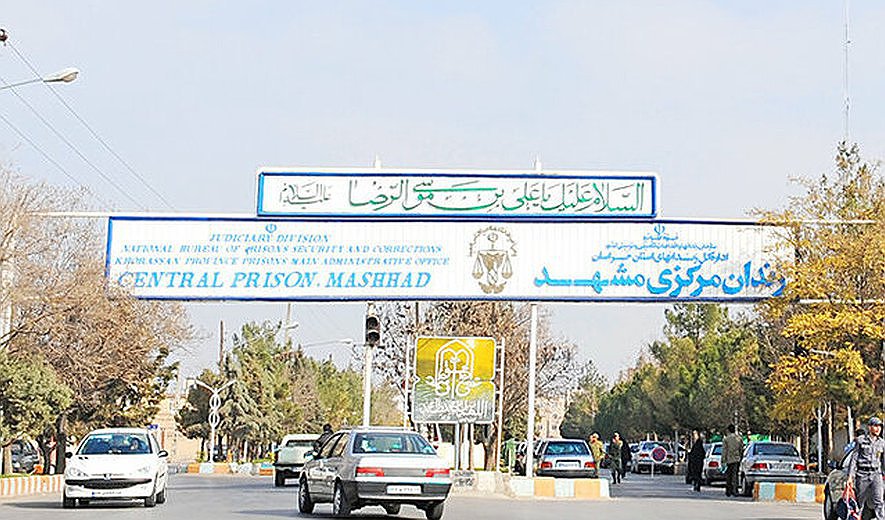 Iran Human Rights (IHR); July 6, 2021: A 70-year-old man sentenced to qisas (retribution-in-kind) for murder, was executed in Mashhad Central Prison on June 30. Another man was reported to have been executed at the same prison on the same charge and the same day.

According to the official Khorasan newspaper, a man was executed in Mashhad Central Prison on June 30. Sentenced to qisas (retribution-in-kind) for murder, he has only been identified as 70-year-old A.A.

He is reported to have been a retired traffic police colonel and had received the death penalty for murdering “his 38-year-old wife on Hashemieh Boulevard in Mashhad.”

The newspaper had previously reported the execution of a 37-year-old man only identified as M, who was executed on the same charge, on the same day and in the same prison.