Qisas, Iran Executions, Shiraz Prison
Share this
At the time of writing, none of their executions have been reported by domestic media or officials in Iran 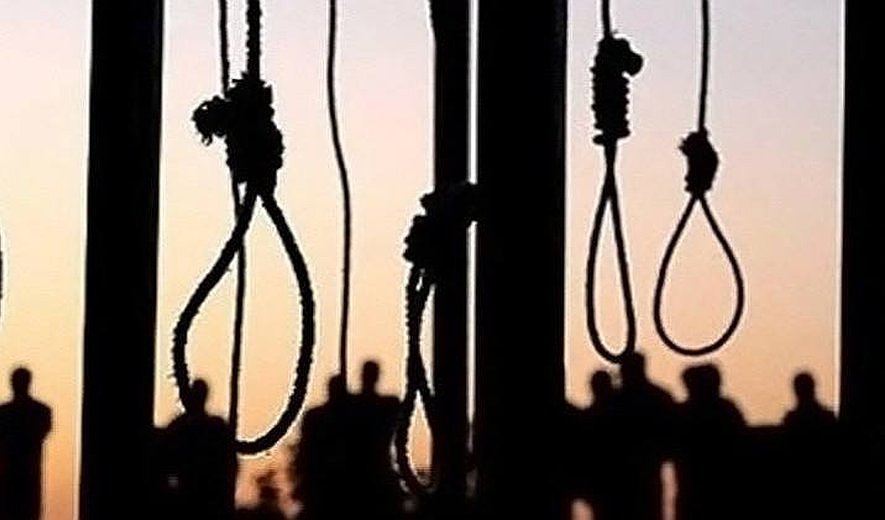 Iran Human Rights (IHR); July 11, 2021: Four men sentenced to qisas (retribution-in-kind) for murder, were executed in Shiraz Central Prison over the past week.

According to information obtained by Iran Human Rights, two men were executed in Shiraz Central Prison on the morning of July 11. Their identities have been established as Hassan Nemati and Mohammad Hassan Taheri and they had been sentenced to qisas on murder charges.

An informed source told IHR: “Hassan Nemati was transferred for execution from Ward 10. He was in prison on murder charges since 2017 and was around 35 years old. Mohammad Hassan Taheri had been in prison for around three years on murder charges as well.”

Two men were also executed on murder charges in Shiraz Central Prison on July 4. The only available information about the two men’s identities is that one of them was called Mr Jahani.