qisas, Iran Executions, Rasht Prison
Share this
At the time of writing, neither of their executions have been reported by domestic media or officials in Iran 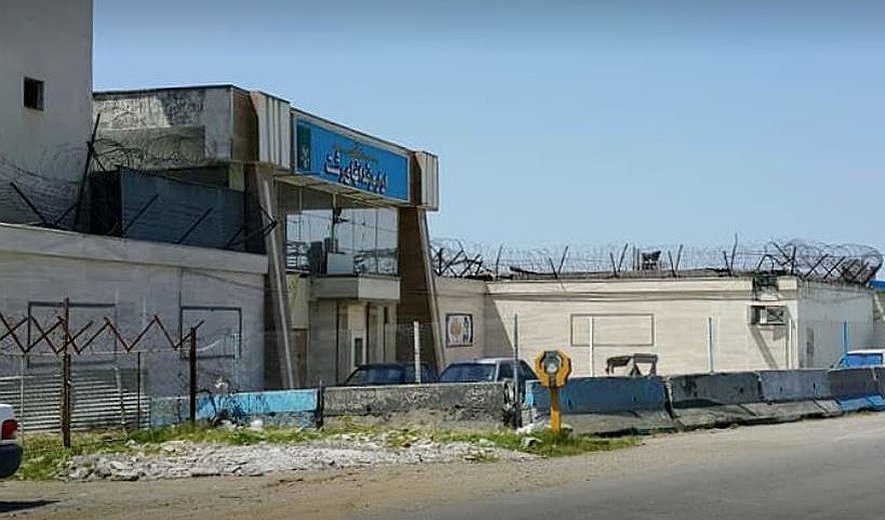 Iran Human Rights (IHR); July 18, 2021: Farzan Masoumzadeh and Omid Yari who had been sentenced to qisas (retribution-in-kind) for murder, were executed in Rasht Central Prison on Wednesday.

According to information obtained by Iran Human Rights, two men were executed on murder charges in Rasht Central Prison on the morning of July 14. Their identities have been established as 36-year-old Farzan Masoumzadeh and 57-year-old Omid Yari.

An informed source has told IHR: “Farzan had found an antique and gave it to K (name withheld by IHR) to sell and give him the money. But after four years, he found out that the antique had been sold and K refused to give him the money. Farzan took K’s daughter hostage, and three days after he evaded paying him the money, Farzan killed the girl with a colt.”