Prisoners, COVID 19
Share this
“Some of the prisoners are in critical condition and we are extremely worried that something bad will happen. We call on human rights groups to save the prisoners in Khalkhal” 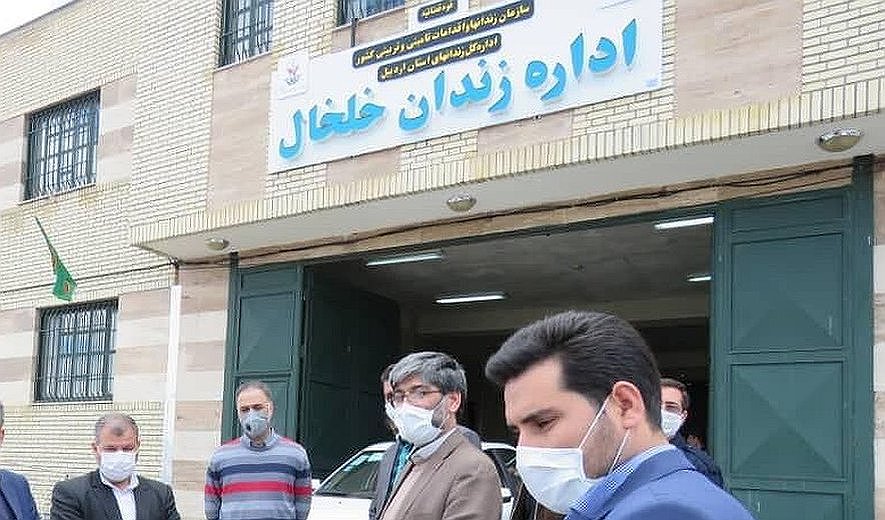 Iran Human Rights (IHR); July 22, 2021: 80% of prisoners in Khalkhal Prison have contracted Covid-19 and are denied medical treatment, according to IHR sources. Political prisoners Salahaddin Sharifzadeh and Hassan Beit-Abdollah have contracted the virus and are currently in critical condition.

According to information obtained by Iran Human Rights, following the spread of Covid-19 in Khalkhal Prison, many prisoners have contracted the virus. They are denied medical care, have been abandoned and are in a worrying condition.

“80% of prisoners have contracted Corona in the wards and they’ve quarantined them there. None of the officials go near them and even the head count which would take place twice a day has been stopped. They won’t send anyone to the infirmary and won’t give them medication either,” said informed sources.

“Some of the prisoners are in critical condition and we are extremely worried that something bad will happen. We call on human rights groups to save the prisoners in Khalkhal,” they added.

According to the sources, political prisoners Salahaddin Sharifzadeh and Hassan Beit-Abdollah have both contracted Covid-19 but are denied medical care.

Despite claims by various prison officials that inmates have been vaccinated, many prisoners have criticised prison authorities over the past year and a half for failing to address the terrible situation in prisons and for failing to comply with health protocols.

There are also reports of a Covid-19 outbreak in the women’s ward of Evin Prison. The Prison Organisation has not published any reports on the number of Covid-19 infections and deaths in Iranian prisons since its outbreak 17 months ago.