Executions, Drug-related, Isfahan Central Prison
Share this
At least 50 prisoners, including one woman, have been executed on drug-related charges in Iranian prisons in 2021. 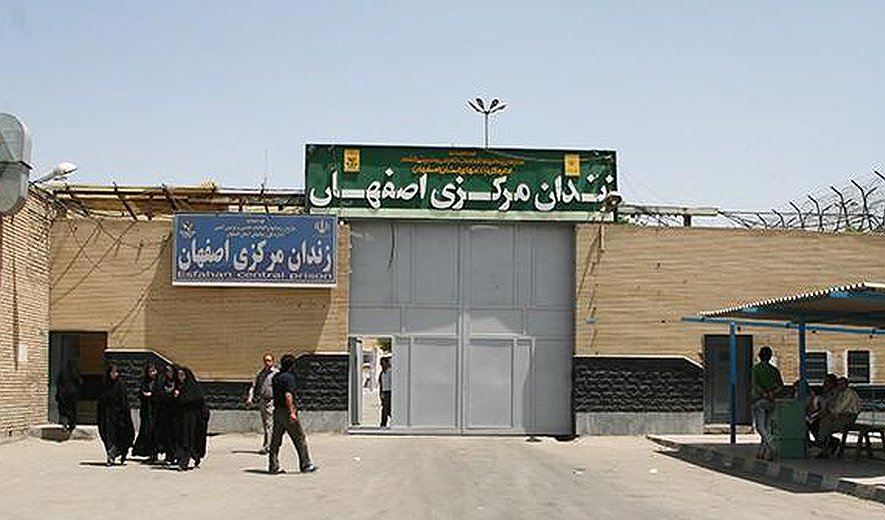 Four prisoners were executed on drug-related charges on the morning of July 18 in Isfahan Central Prison.Their identities have been established as 60-year-old Ali Bandehparvizi, 37-year-old Javad Karimi, Nasir Ahmad Baluch and Mehrdad Golshani.

According to Hengaw which first reported the news, prison officials did not allow Ali Bandehparvizi’s family to visit him for the last time and had told them that his execution would not be carried out.

Another man was also executed in the same prison on drug-related charges on July 25. His identity has been established as Ebrahim Shehbakhsh.

According to the Baluch Activists Campaign which first reported the news, Ebrahim’s family were contacted on July 24 to go to the prison and pay him their last visit. Ebrahim was reportedly underage at the time of his arrest which Iran Human Rights is investigating.