Executions, Drug-related, Yazd Central Prison
Share this
At least 52 prisoners, including one woman, have been executed on drug-related charges in Iranian prisons in 2021. 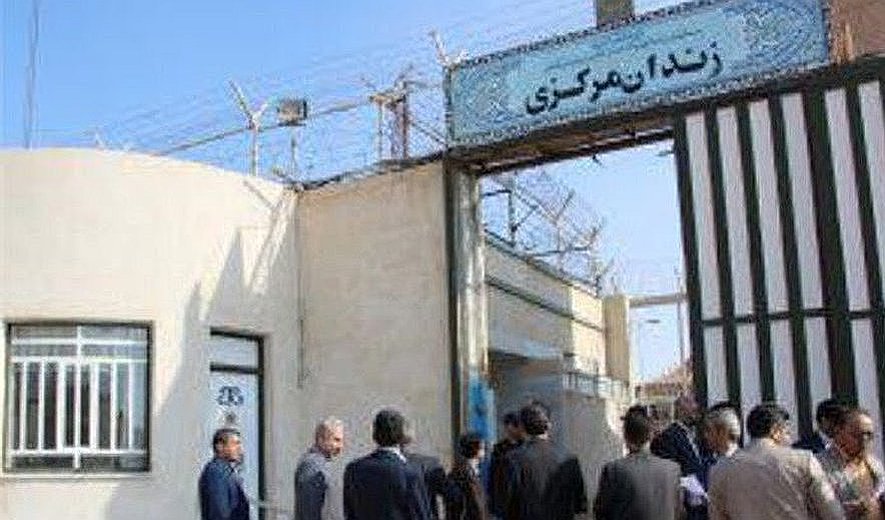 According to information obtained by Iran Human Rights, two men were executed on drug-related charges on the morning of July 25 in Yazd Central Prison. Their identities have been established as Amir Heydari and Sohrab Heydari.

Informed sources told IHR that Amir and Sohrab were cousins and had been behind bars for the last four years on charges of “carrying 200 kilograms of methamphetamines.”