Lawyers, Human Rights Defenders, Amirsalar Davoudi
Share this
Amirsalar Davoudi was sentenced to 30 years imprisonment and 111 lashes by Branch 15 of the Tehran Revolutionary Court on 1 June 2019 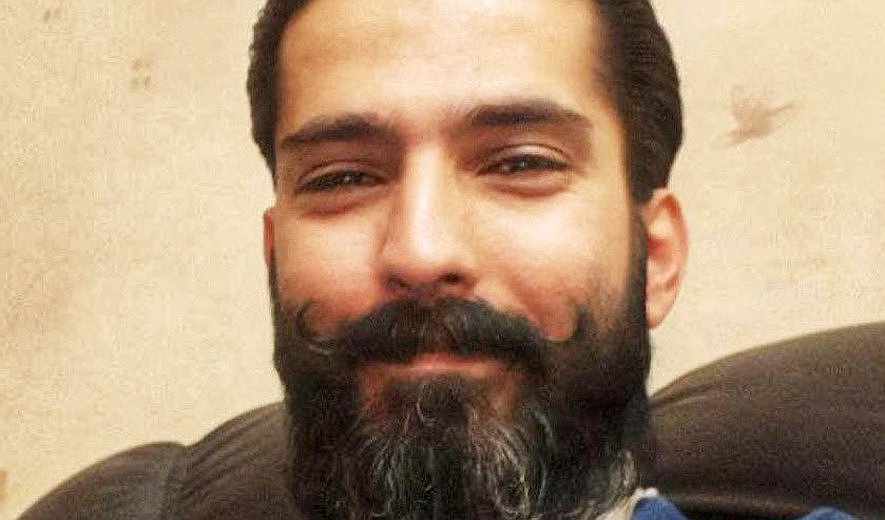 Iran Human Rights (IHR); July 31, 2021: Branch 28 of the Tehran Revolutionary Court has reconfirmed the original sentence of 30 years imprisonment and 111 lashes for human rights lawyer Amirsalar Davoudi. The sentence had previously been revoked by the Supreme Court after he was granted a retrial. Mr Davoudi has history of defending political prisoners and ethnic and religious minorities and ran a Telegram Channel called “No Retouch” where he discussed breaches in judicial processes, the judicial harassment of lawyers and human rights abuses.

Iran Human Rights continues to condemn the detention and harassment of lawyers for carrying out their professional duties.

“30 years imprisonment and 111 lashes for expressing an opinion online is a cruel sentence and demonstrates the authorities’ will to crack down on independent lawyers. We call on the international legal community, especially the International Bar Association to be the voice of Amirsalar Davoudi and other independent lawyers in Iran,” said IHR Director Mahmood Amiry-Moghaddam.

Amirsalar Davoudi was sentenced to 30 years imprisonment and 111 lashes by Branch 15 of the Tehran Revolutionary Court on 1 June 2019. The sentence was revoked after the Supreme Court accepted his request for a retrial earlier this year. The retrial was heard before Branch 28 of the Tehran Revolutionary Court, which has reconfirmed the original sentence. He will have to serve 15 years after the consolidation of his sentences according to Article 134 of the Islamic Penal Code.

Confirming the news, Mr. Davoudi tweeted: "Branch 15 of the Revolution sentenced me to 15 years of servable imprisonment. I did not appeal and requested a retrial two years later. Branch 41 of the Supreme Court overturned the impugned verdict and referred it to a court of equal standing, and I was released on bail. The said court (Branch 28 of the Tehran Revolutionary Court) heard the case on July 13 and upheld the revoked sentence. I must protest.”

Mr Davoudi was arrested on 19 November 2018 and sentenced to 111 lashes and a total of 30 years, 15 years for “forming a group to overthrow the political system” (through his Telegram channel), “propaganda against the system”, “publishing lies” and “insulting officials and the leader” amongst other charges.

He was released from Rajai Shahr Prison on a 2 billion tomans bail on June 13 after he was granted a retrial.