Qisas, Mashhad Prison
Share this
Hassan was reported to have killed his older brother over inherited land on 27 March 2014 in Khalgh Abad near Mashhad 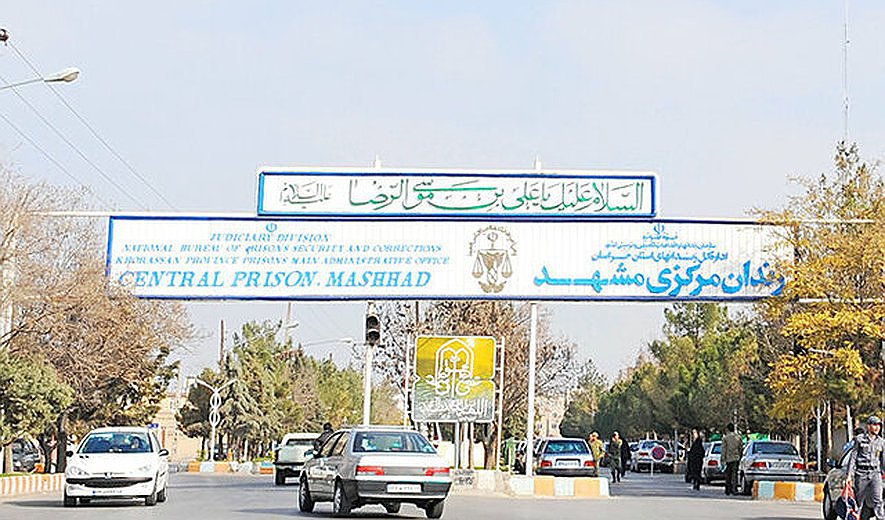 Iran Human Rights (IHR); August 3, 2021: Two men who were sentenced to qisas (retribution-in-kind) for murder, have been executed in Mashhad Central Prison.

According to the official Khorasan newspaper, two men were executed in Mashhad Central Prison on August 1. Their identities have only been reported as 57-year-old Hassan and 55-year-old Ali.

Hassan was reported to have killed his older brother over inherited land on 27 March 2014 in Khalgh Abad near Mashhad. Ali was accused of killing his wife on 8 May 2015 in Abradeh village.

Also, Ali was another defendant who was executed for killing his wife following a family dispute on May 7, 2015, in the village of Abardeh (near Mashhad).