Drug related executions
Share this
At the time of writing, their executions have not been reported by domestic media or officials in Iran 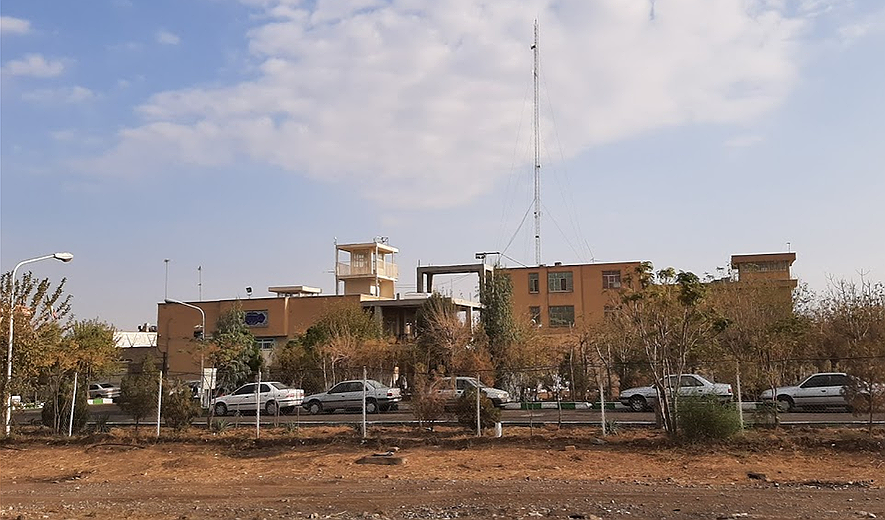 According to information obtained by Iran Human Rights, two men were executed in Qom Central Prison on the morning of August 4. The identities of the men who were sentenced to death in the same drug-related case, has been established as Mohammad Hassan Eghdami and Ebrahim Afrashteh.

“They were arrested six years ago and sentenced to death. Mohmmad Hassan had a child and had been transferred to solitary confinement in preparation for his execution last year and again earlier this year, but for some reason it was not carried out and he was returned to his cell,” an informed source has told IHR.