Qisas, Kermanshah Central Prison, Juvenile offenders, Massoud Esfandiari, Sajad Sanjari
Share this
Sajad Sanjari was born on 19 July 1995 and was arrested for the fatal stabbing on 2 August 2010, making him just 15 years old at the time of the crime. 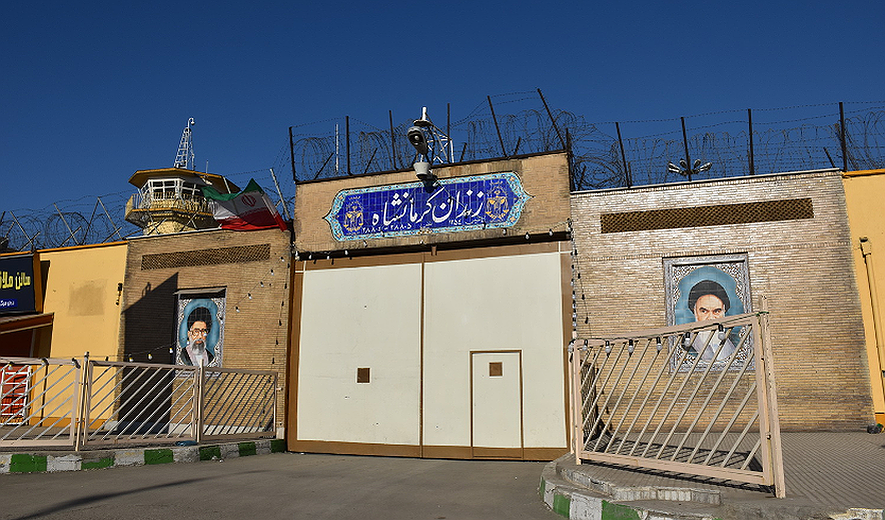 Iran Human Rights (IHR); August 7, 2021: Juvenile offender Sajad Sanjari who was sentenced to qisas(retribution-in-kind) for murder was executed in Kermanshah Central Prison last week. Massoud Esfandiari was also executed at the same prison and on the same charge in June.

Juvenile offender Sajad Sanjari (Chalabeh) was executed on the morning of August 2 in Kermanshah Central Prison (Dizelabad). News of his execution was first reported by Amnesty International and has now been confirmed by Iran Human Rights. He was sentenced to qisas for murder.

Sajad Sanjari was born on 19 July 1995 and was arrested for the fatal stabbing on 2 August 2010, making him just 15 years old at the time of the crime.

His funeral was held on August 3 after his body was released to his family.

Speaking to IHR, one of his relative said: “The victim was a year older than Sajad and had tried to rape him.”

“Sajad was sent to the forensic medical examiner twice and despite only being 15 at the time of the crime, he was deemed to have reached full mental maturity,” they added.

Another prisoner at the same prison, Massoud Esfandiari, 35, was executed in June in complete media silence. He had also been sentenced to qisas for murder.

“Massoud Esfandiari had killed his fiancé who was also his cousin, around 13 years ago. The victim’s family refused to forgo their right to retribution and were even forced to pay 160 million tomans, half the diya (blood money) amount because the victim was a woman,” an informed source told IHR.

Iran is one of the few countries in the world that still carries out the death penalty for juvenile offenders. The International Covenant on Civil and Political Rights which the Islamic Republic is also a signatory to, prohibits the issuance and implementation of the death penalty for crimes committed by an individual below 18 years of age.