Qisas, Kermanshah Central Prison, Afshar Minayi
Share this
At the time of writing, his execution has not been reported by domestic media or officials in Iran. 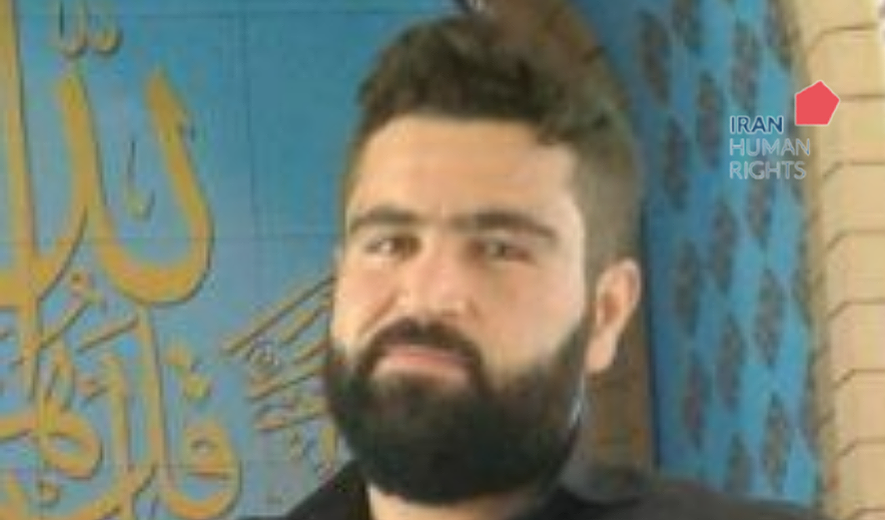 Iran Human Rights (IHR); August 9, 2021: A prisoner named Afshar Minayi who was sentenced to qisas(retribution-in-kind) for murder, has been executed in Kermanshah Central Prison.

According to information obtained by Iran Human Rights, a man was executed in Kermanshah Central Prison this morning, August 9. His identity has been established as Afshar Minayi who was sentenced to qisas for murder.

“Mr Minayi was from a village in Paveh and was a father of two children, a son and a daughter. He had been in prison for murder for the last five years,” an informed source told IHR.