Drug-related, Baluch minorities, Kerman Central Prison
Share this
The two men were transferred to solitary confinement in preparation for their executions on August 7 and were executed at 7am this morning. 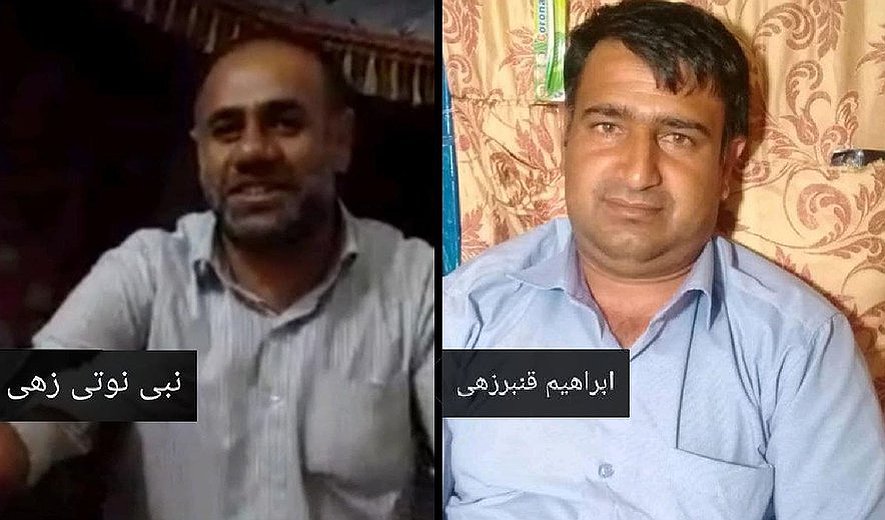 According to the Baluch Activists Campaign, two Baluch men were executed on drug charges in Kerman Central Prison today. Their identities have been established as Ebrahim Ghanbarzehi and Nabi Notizehi, both from Zahedan.

Ebrahim Ghanbarzehi and Nabi Notizehi are reported to have been detained on drug-related charges in Kerman five years ago. This is while they were not in possession of any drugs at the time of their arrest.

According to Resanak Telegram channel, the two men were transferred to solitary confinement in preparation for their executions on August 7 and were executed at 7am this morning.

According to Iran Human Rights’ Annual Report on the Death Penalty in Iran, at least 25 people were executed on drug-related charges in 2020. However, at least 63 people have so far been executed on the same charge in 2021.