Drug-related, Birjand Prison, Majid Golebacheh
Share this
Informed sources told IHR that Majid Golebacheh had been detained around four years ago and had subsequently been sentenced to death by the Revolutionary Court. 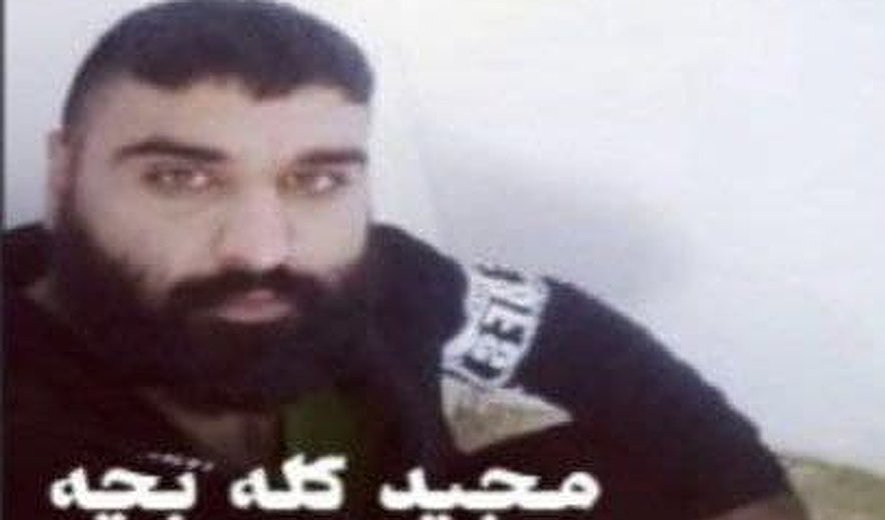 According to information obtained by Iran Human Rights, at least one prisoner was executed in Birjand Prison on the morning of Sunday, August 8. The identity of one of the prisoners has been established as Majid Golebacheh who was a Torbat Jam native and had been sentenced to death on drug charges.

Informed sources told IHR that Majid Golebacheh had been detained around four years ago and subsequently sentenced to death by the Revolutionary Court.

According to Iran Human Rights’ Annual Report on the Death Penalty in Iran, at least 25 people were executed on drug-related charges in 2020. However, at least 65 people have so far been executed on the same charge in 2021.