IHR Calls on International Community to Save Heydar Ghorbani’s Life 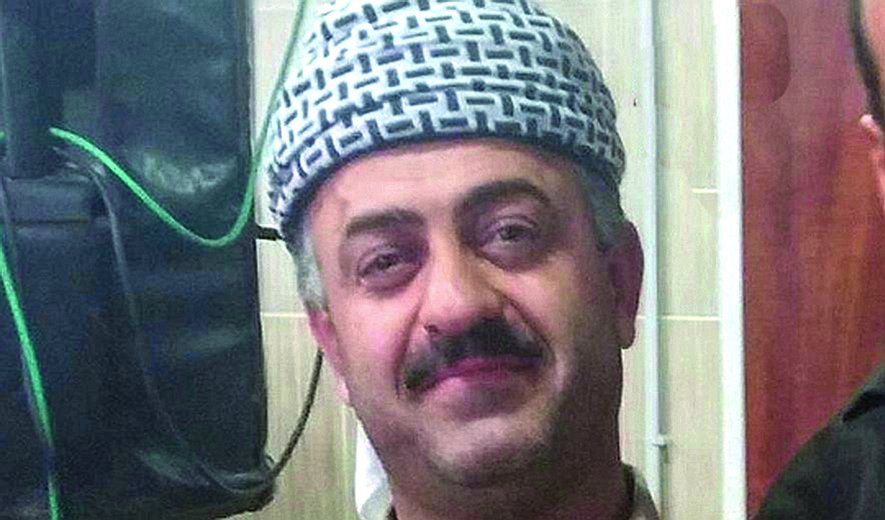 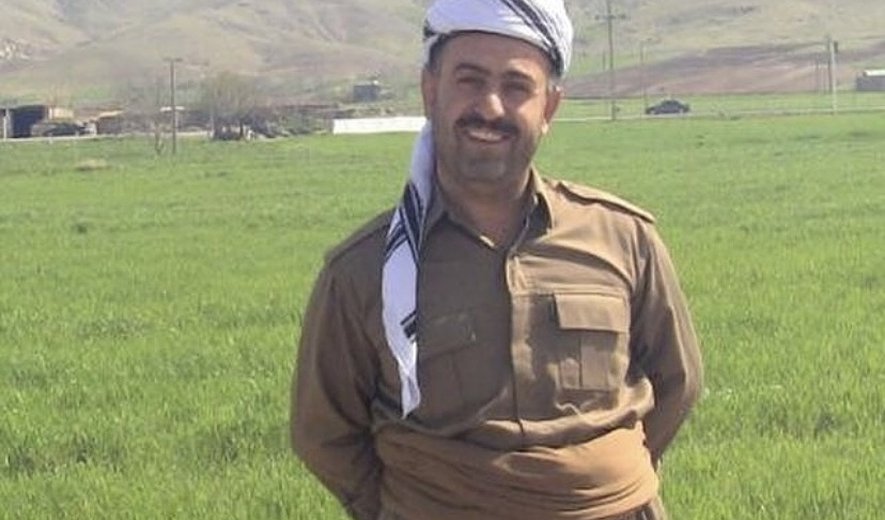 Iran Human Rights (IHR); August 29, 2021: Relatives of Kurdish political prisoner Heydar Ghorbani tell IHR he is due to be executed in the coming days. He was sentenced to death on charges of baghy (armed rebellion) without any evidence or a confession.

Iran Human Rights calls for his execution to be immediately halted and asks the international community for urgent action to save his life.

“His death sentence is unlawful even under the Islamic Republic’s own laws. Such executions are intended to create societal fear to counter the nation’s growing dissent and dissatisfaction with the incompetent rulers of the Islamic Republic. Raising its political cost through popular mass campaigns and international pressure are currently the only way to prevent Heydar Ghorbani’s execution,” said IHR Director, Mahmood Amiry-Moghaddam.

According to his relatives, Heydar Ghorbani is at imminent risk of execution.

Speaking to IHR, his lawyer, Saleh Nikbakht said: “My client, political prisoner Heydar Ghorbani is at imminent risk of execution and may be executed in the next few days. While he also has a case in the Criminal Court which has sentenced him to 90 years altogether, he has been sentenced to death by the Sanandaj Revolutionary Court on charges of baghy, which has now been upheld. The baghy charge requires that the defendant be a member of an armed group and to have used a weapon against the Islamic Republic, which Heydar has not confessed to either, even under ill-treatment, and there was no evidence in the case other than the claims made by the Sanandaj and Kamyaran intelligence agencies.”

However, he was given the death penalty in a case opened against him by Branch One of the Sanandaj Revolutionary Court for charges of “baghy and membership in the Kurdistan Democratic Party of Iran.” His sentence was upheld by Branch 27 of the Supreme Court on 5 August 2020 and sent for implementation. Heydar’s request for retrial was rejected within three weeks of submission on September 9 by Branch 9 of the Supreme Court.