Qisas, Baluch, Iranshahr Prison
Share this
At the time of writing, his execution has not been announced by domestic media or officials in Iran. 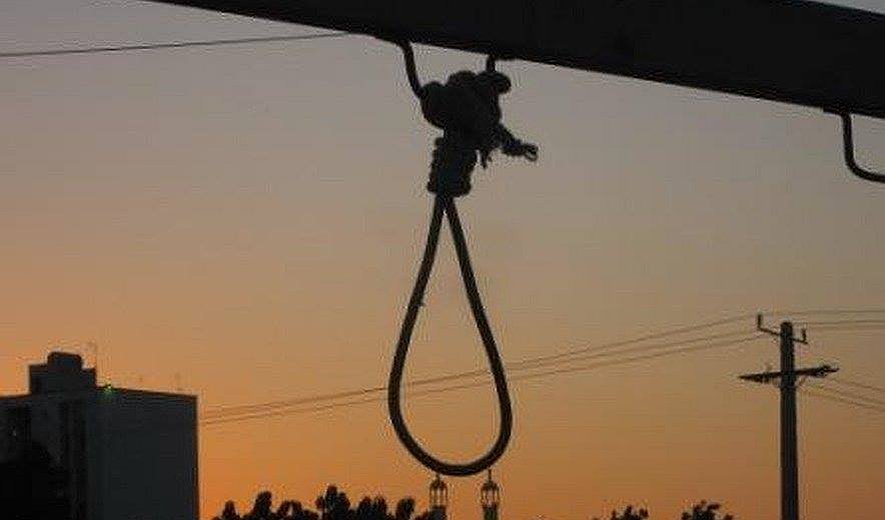 According to the Baluch Activists Campaign, a Baluch man was executed on murder charges in Iranshahr Prison on September 11. His identity was established as Adham Maksani, known as Hafez, who was from the village of Shamsabad Bampur.