Piranshahr, Yasser Mangouri, Death in Custody
Share this
His family found out that a death certificate had been issued after making enquiries at the Piranshahr civil registry. 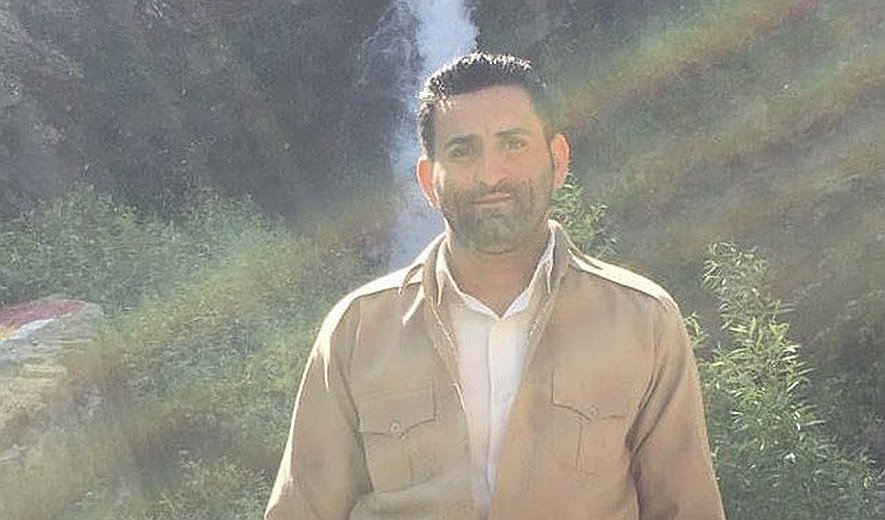 Iran Human Rights (IHR); September 14, 2021: Kurdish political prisoner, Yasser Mangouri is confirmed to have died in custody after being detained by security forces. While the family are still awaiting the official cause of death, informed sources report the possibility of him “being killed under torture or shot following arrest.”

According to information obtained by Iran Human Rights, the family of Kurdish political prisoner, Yasser Mangouri, were informed of his death on September 9. 30-year-old Yasser, was arrested in his hometown of Piranshahr, West Azerbaijan province, on July 13. At the time of writing, his exact cause of death has not been declared to his family but given the timeline of events and information given to his family, two possible scenarios are being considered by his relatives.

Speaking to IHR, Yasser’s uncle, Rahim Mangouri said: “He was probably shot dead following his arrest. From July 13 until September 9, his family were told that your son is not alive and when they asked for the cause, the response was that we will announce the cause later.”

The Urmia, Mahabad and Piranshahr security institutions had all denied any knowledge of his whereabouts in the two months following his arrest. His family found out that a death certificate had been issued after making enquiries at the Piranshahr civil registry.

Judicial and security officials have thus far refused to hand over Yasser’s body to his family. A funeral service was held without a body on September 13. Yasser Mangouri had previously been interrogated on charges of “collaborating with an opposition party.”