Qisas, Ardabil Central Prison, Yousef Ghahremani
Share this
Informed sources have told IHR that Yousef was arrested and sentenced to qisas around ten years ago. 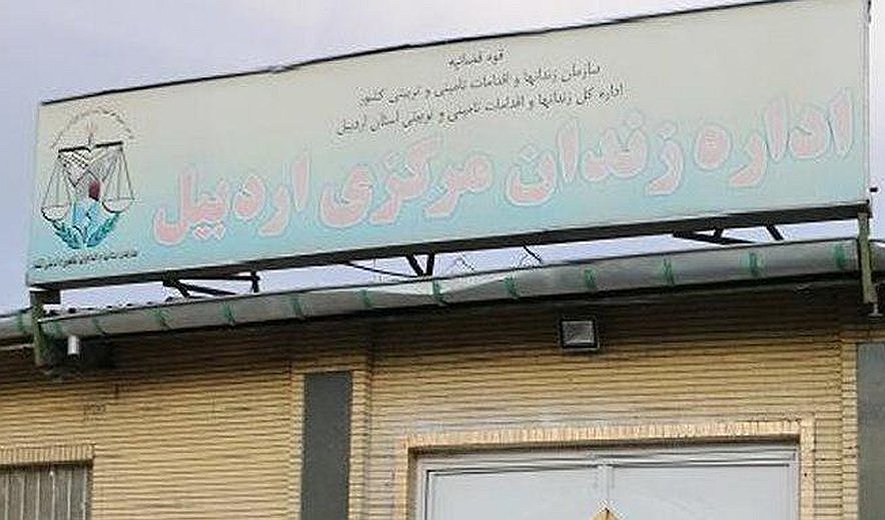 Iran Human Rights (IHR); September 19, 2021: Yousef Ghahremani, who was sentenced to qisas(retribution-in-kind) for murder, has been transferred to solitary confinement in preparation for his execution.

According to information obtained by Iran Human Rights, a death row prisoner was transferred from Ward 4 of Ardabil Central Prison to solitary confinement in preparation for his execution today. The identity of the prisoner who was sentenced to qisas for murder has been established as Ardabil-native, Yousef Ghahremani.

Informed sources have told IHR that Yousef was arrested and sentenced to qisas around ten years ago.