Drug-related, Zanjan Central Prison
Share this
At least 74 prisoners, including a woman, have been executed on drug-related charges in Iranian prisons in 2021.

According to information obtained by Iran Human Rights, two men were executed on drug-related charges in Zanjan Central Prison on September 21. Their identities have been established as 40-year-old Abed Khodaverdi and Urmia-native, Arshad Jodat.

According to Iran Human Rights’ Annual Report on the Death Penalty in Iran, at least 25 people were executed on drug-related charges in 2020. However, at least 74 people have so far been executed on the same charge in 2021. 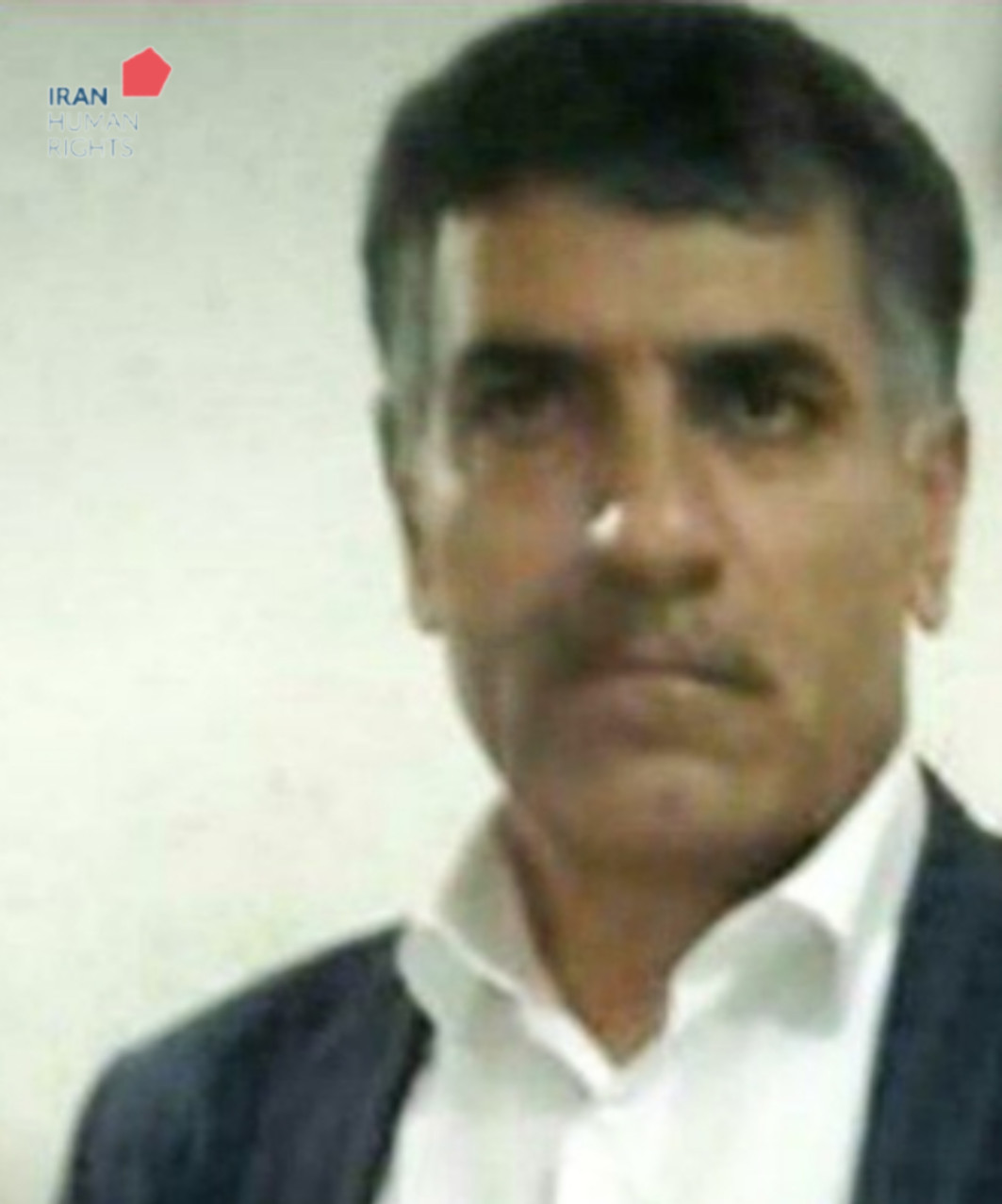