Qisas, Juvenile, Arman Abdolali
Share this
"At this point, only pressure from the international community can save Arman’s life. We call on states who have diplomatic relations with the Islamic Republic to take action to save Arman’s life before it’s too late." 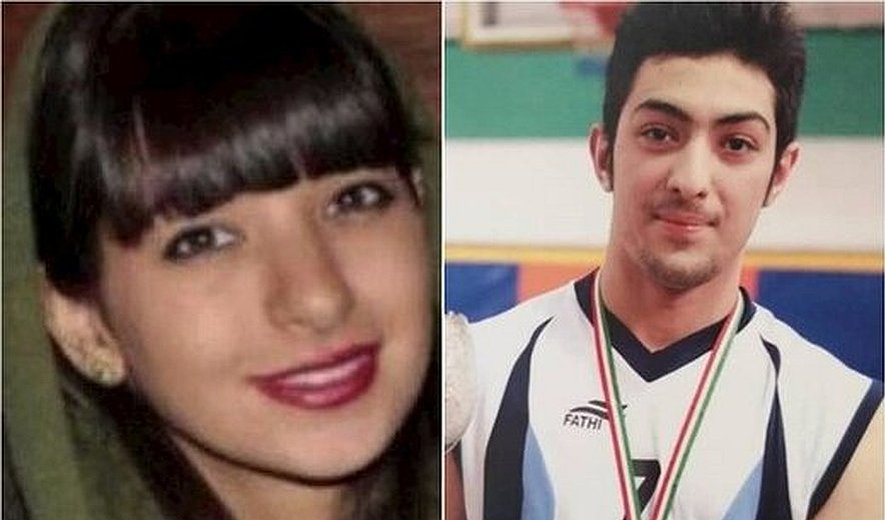 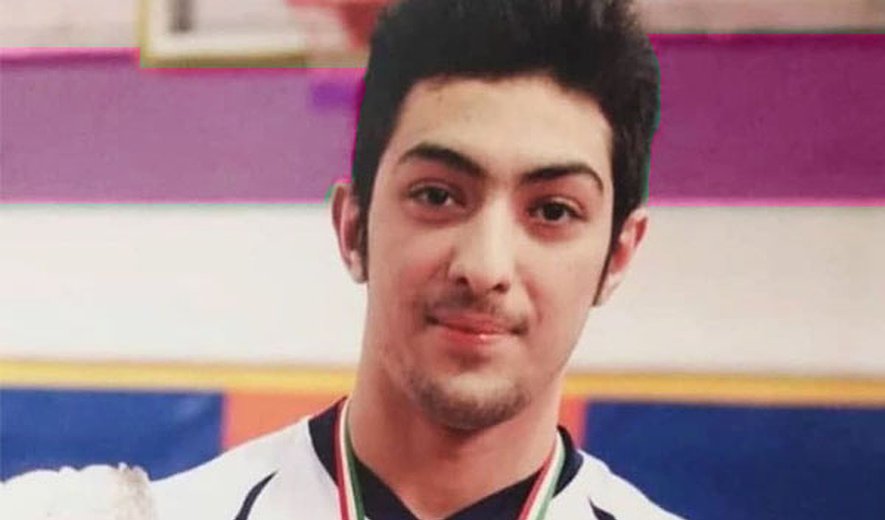 Iran Human Rights (IHRNGO); October 12, 2021: Death row juvenile offender Arman Abdolali has been transferred to solitary confinement in preparation for his execution. According to information obtained by Iran Human Rights, he is due to be executed on Wednesday, October 13.

Arman Abdolali is a juvenile offender who was arrested on murder charges in 2013. He confessed to the murder at the time of his arrest, but the body was never found and he later withdrew his confession.

The preliminary court had sentenced Arman to qisas (retribution-in-kind) for murder without taking into consideration that he was a juvenile offender.

Days prior to his execution, Arman’s lawyer found out that Ghazaleh (the victim) had been issued with a leave of absence by her university and her insurance policy had been renewed and used them as evidence to request a retrial.