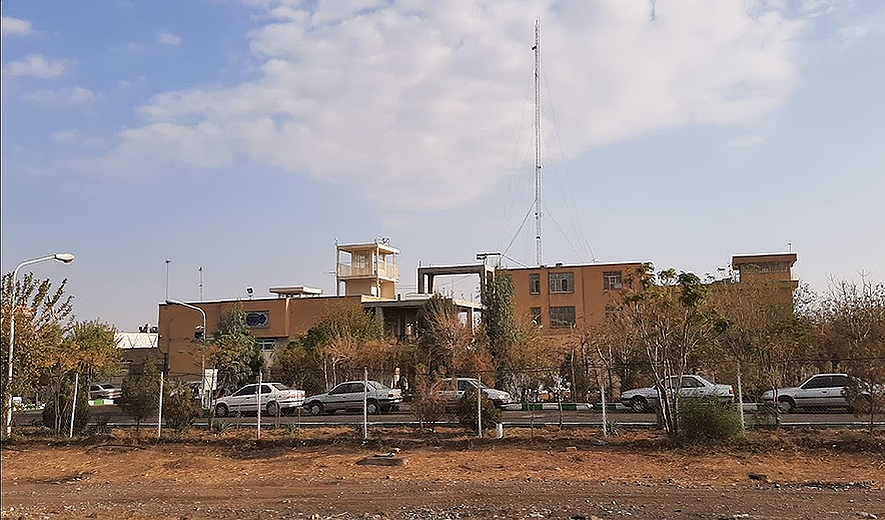 According to information obtained by Iran Human Rights, two men were executed on murder charges in Qom Central Prison on the morning of October 13. The identity of one of them has been established as Afghan national Ali Omar Amrolelahi and the identity of the second man is unknown at the time of writing.

Informed sources told Iran Human Rights: “Ali Omar Amrolelahi was arrested for killing someone over honour issues four years ago and had been behind bars since.”

There are currently more than ten Afghan nationals on death row in Qom Central Prison. Three have been sentenced to qisas for murder and the other seven were sentenced to death on drug-related charges.

One of the men, Mazar-e-Sharif-native Abdol Yaghoub was 19 years old when he was arrested three years ago on charges of “killing the security guard of a company building” and sentenced to qisas.