Drug-related, Zanjan Central Prison
Share this
At the time of writing, none of their executions have been reported by domestic media or officials in Iran. 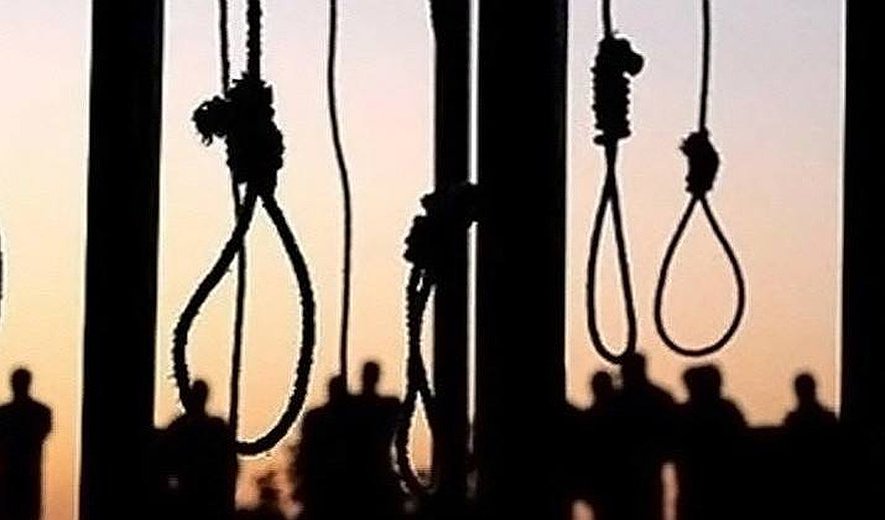 According to information obtained by Iran Human Rights, three men were executed on drug-related charges in Zanjan Central Prison on October 13. The identities of the men who were all from Banab have been established as 41-year-old Hamed Jafarzadeh, 39-year-old Soheil Hojatfar and Younes (surname unknown).

“In 2018, all three of the executed men were arrested and sentenced to death as part of the same case on charges of carrying one and a half tonnes of methamphetamine and 65 AK47s and pistols,” informed sources told Iran Human Rights.

According to Iran Human Rights’ Annual Report on the Death Penalty in Iran, at least 25 people were executed on drug-related charges in 2020. However, at least 92 people have so far been executed on the same charge in 2021.