Qisas, Rajai Shahr Prison, Juvenile, Arman Abdolali
Share this
You think that you won’t be alive in a day or two, or even in a few hours. 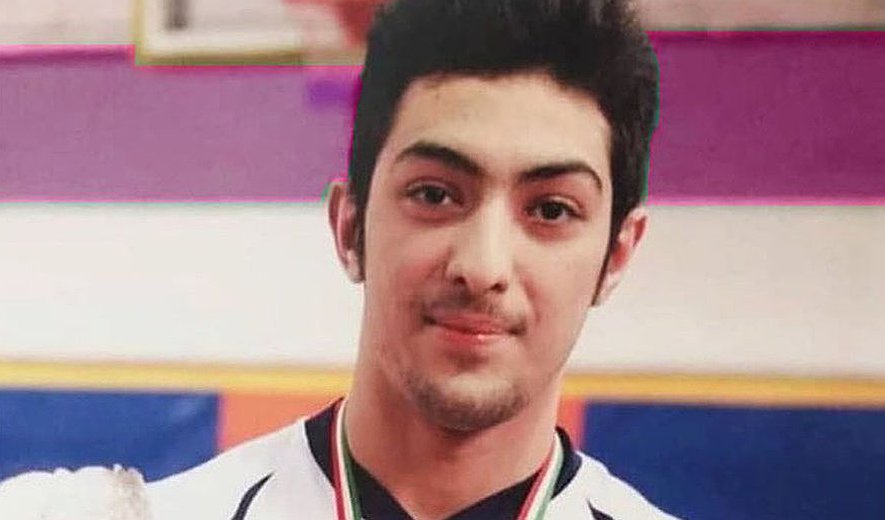 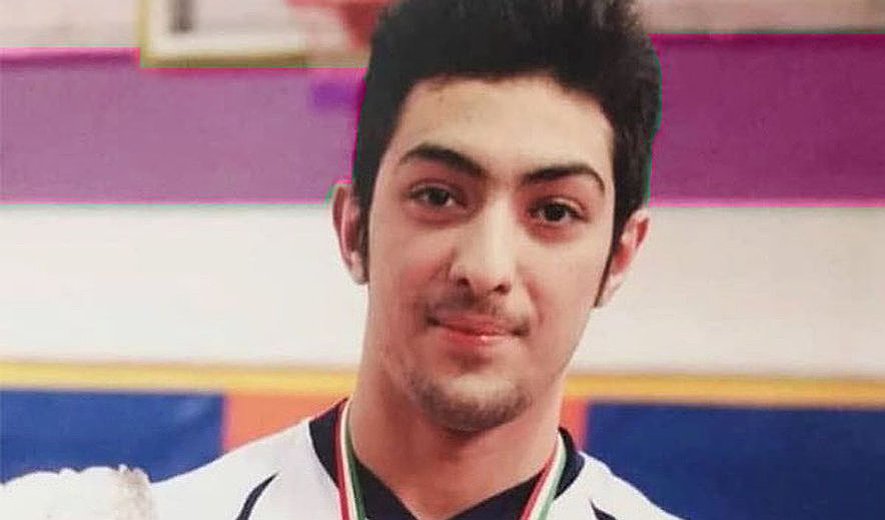 Iran Human Rights (IHRNGO); November 3, 2021: Juvenile offender Arman Abdolali’s execution was postponed for the fifth time in the last three weeks. He is still at imminent risk of execution. No official explanation has been offered about his repeated transfers for execution.

Iran Human Rights Director, Mahmood Amiry-Moghaddam said: “As well as the death penalty being a cruel and inhuman punishment, the execution of juvenile offenders is also a violation of international law and the repeated transfer of a prisoner for execution is a clear example of torture.”

According to information obtained by Iran Human Rights, juvenile offender Arman Abdolali’s execution has been postponed for the fifth time in the last three weeks. He was transferred to solitary confinement in preparation for his execution at 6 pm on October 31. Half an hour later, he was transferred back to his cell in Ward 2, Hall 5.

In an interview with Hamshahri newspaper on November 2, Arman said: “Usually they transfer you for execution a day or two before the scheduled date, You’re cut off from everyone. You think that you won’t be alive in a day or two, or even in a few hours. Even today, I think I’m supposed to be transferred for execution again and I don’t know if I’ll be executed tomorrow or not. I’ve been transferred to solitary confinement in preparation for my execution five times. And once two years ago. They even took me to the gallows but officials were able to gain an extension from Ghazaleh’s parents (his alleged victim) moment before the execution was carried out. Every time I’m transferred for execution, I think it will be my last time.”

To date, no official explanation has been offered about his repeated transfers for execution. Arman is still at risk of execution and international and Iran’s civil society must work for the commutation of his sentence and other juvenile offenders on death row.