Qisas, Mashhad Central Prison
Share this
His identity has been reported as 40-year-old Abdullah who was sentenced to qisas (retribution-in-kind) for murder. 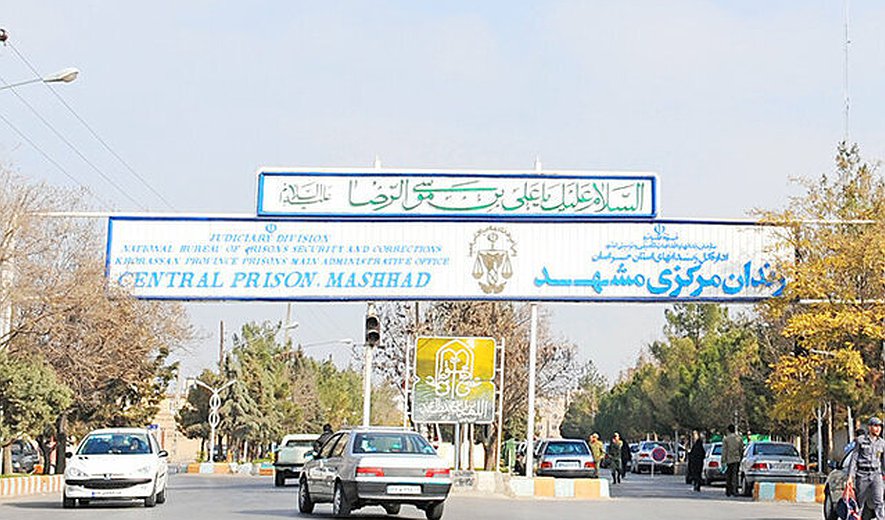 According to Rokna, a man was executed in Mashhad Central Prison on the morning of November 3. His identity has been reported as 40-year-old Abdullah who was sentenced to qisas (retribution-in-kind) for murder.

Abdullah was car mechanic prior to his arrest and was accused of killing his landlord with two other accomplices.