Qisas, Rajai Shahr Prison
Share this
At the time of writing, Manouchehr’s execution has not been reported by domestic media or officials in Iran. 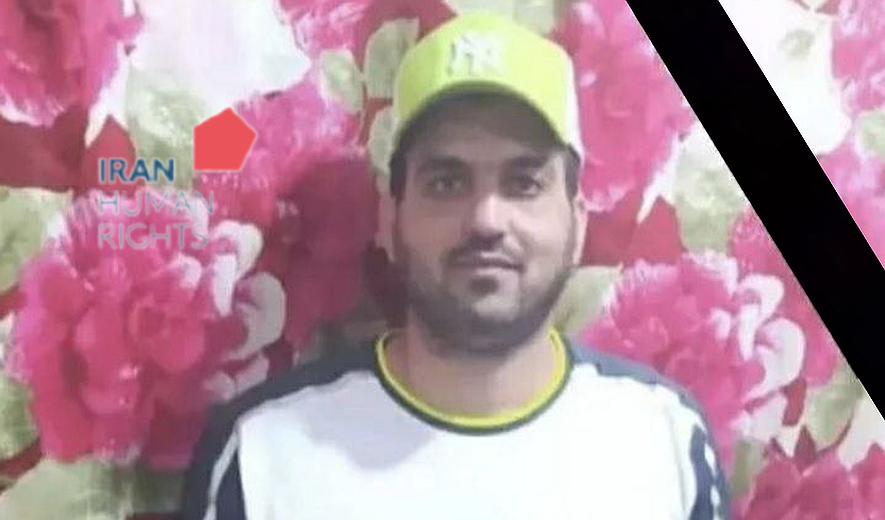 Iran Human Rights (IHRNGO); November 5, 2021: Manouchehr Kazemi-Varmaleh, sentenced to qisas (retribution-in-kind) for murder, was executed in Rajai Shahr Prison on November 3, raising the number of people executed at the prison that day to two.

According to information obtained by Iran Human Rights, a man was executed in Rajai Shahr Prison on the morning of November 3. His identity has been established as 33-year-old Manouchehr (Shahab) Kazemi-Varmaleh who was sentenced to qisas for murder.

According to informed sources, he had committed the murder “in defence of his brother-in-law in 2017.”

At the time of writing, Manouchehr’s execution has not been reported by domestic media or officials in Iran.

A man only identified as Saeed was previously reported by Rokna to have been executed on the same day in Rajai Shahr Prison, raising the number of executions to two.

Informed sources told Iran Human Rights: “Five prisoners were transferred to solitary confinement in preparation for their executions on Sunday and two of them were carried out.”

According to Iran Human Rights’ Annual Report on the Death Penalty, at least 211 of the 267 people executed in 2020 were sentenced to qisas(retribution-in-kind) for "premeditated murder."