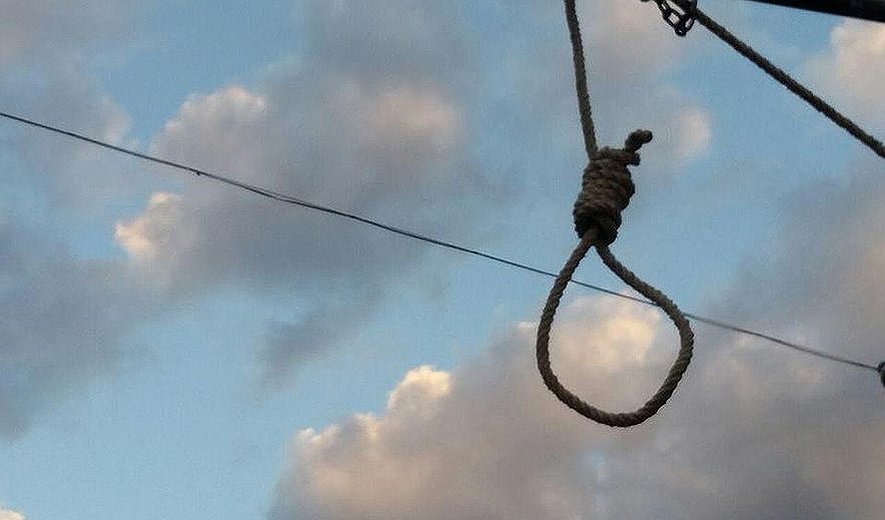 According to information obtained by Iran Human Rights, a man was executed in Shiraz Central Prison on the morning of November 14. His identity has been established as 41-year-old Marouf Gholipour from Kazeroun who was sentenced to qisas for murder.

Informed sources told Iran Human Rights that Marouf had been behind bars for around four years and had been obtain his victim’s family’s forgiveness.