Qisas, Rasht Central Prison, Mojtaba Bagheri, Mostafa Pourahmad
Share this
At the time of writing, their executions have not been reported by domestic media or officials in Iran. 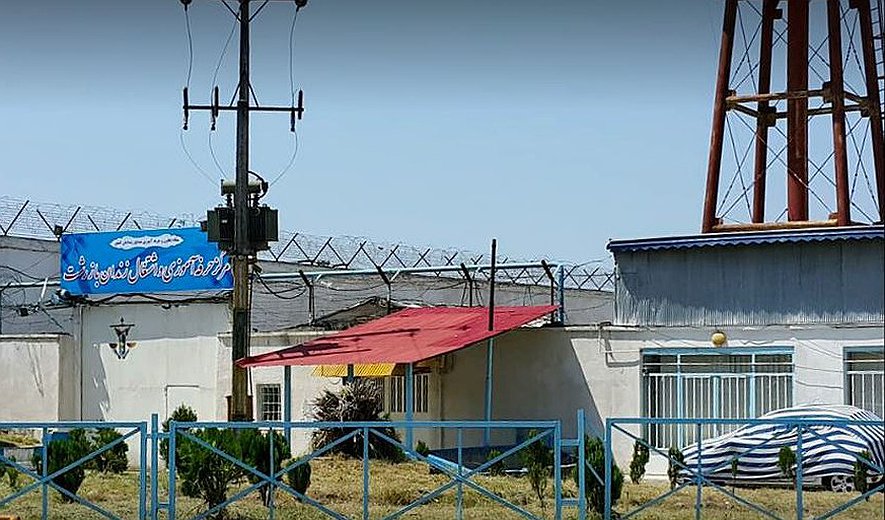 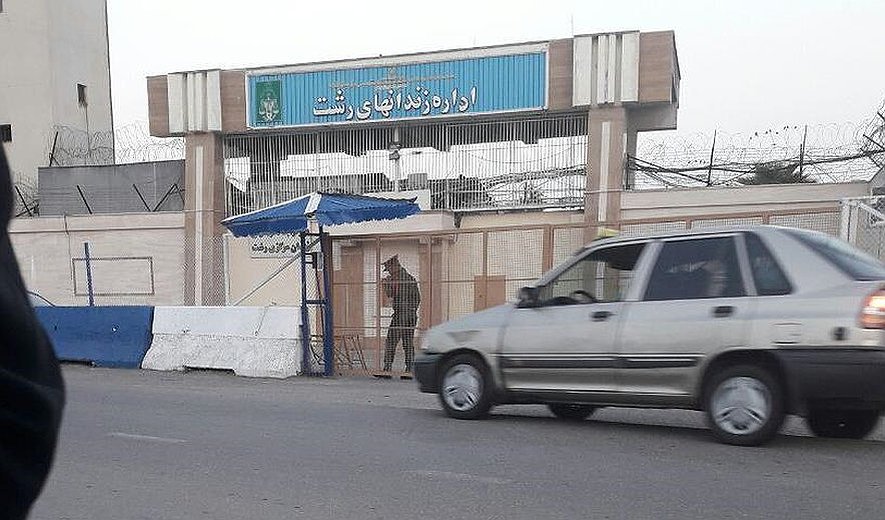 According to information obtained by Iran Human Rights, two men were executed in Rasht Central Prison on the morning of November 18. Their identities have been established as 35-year-old Mostafa Pourahmad and 40-year-old Mojtaba Bagheri.

Informed sources told Iran Human Rights: “They were due to be executed on Saturday but they were executed today. The victim’s next of kin had given their power of attorney to the prosecutor to carry out the sentence and were not present themselves.”

Iran Human Rights had previously reported on the transfer of the two men to solitary confinement in preparation for their executions on November 14.